Apple has finally released a Beta HomePod program, but it is only invited.

Apple has finally released a Beta HomePod program, but it is only invited. 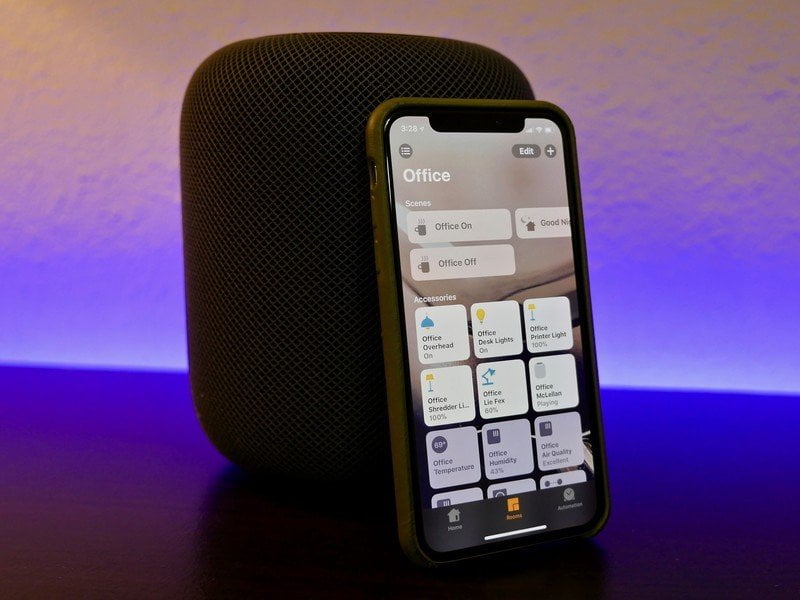 Apple has just opened an invitation for the Beta HomePod program according to several reports on social networks. The new Beta version, which is the first for the Apple Smart Speaker, is not part of the Beta programs for the public or developers, but is part of the AppleSeed program.

Unlike other beta versions, it appears that Apple requires users to abide by privacy agreements, which include limiting discussions to feedback and preventing the sharing of potential profiles used. As with all Beta versions, Apple warns that guests will only implement it on non-critical hardware and mentions the first backup, which is not possible for the HomePod.