The Aqara Hub was published for the U.S. market (although now apparently no longer available), followed by the EU variant, which seems to have had a restricted release in Sweden when updating this article, although many individuals (including myself) have gone to the Hub with the Chinese plugs and have been playing with them for nearly a year now. One thing we've noticed with the Hub talk is the amount of uncertainty and confusion surrounding what's going to and won't work with the Aqara Hub, along with a lack of information about what can be done.

So, in this article, we're going to attempt to cover as many questions as we can, so as to prepare not only those of you who have lately bought a Hub, but also those who already have one and are somewhat disconcerted by the Aqara scheme.

Setting up an account
Okay, that's pretty simple, but to get the most out of your Hub and any related devices, you'll need to set up an account with either Aqara or Xiaomi via their corresponding applications–Aqara Home or Xiaomi Home (formerly Mi Home, and now referred to as Mi Home in this article). At the moment, setting the server to Mainland China is the best way to do this without a hitch. There are not too many choices for other servers as far as the Aqara app is concerned, so you only have Mainland China, the United States, Europe (only supporting HomeKit access) and Other Region.

There are presently a few problems with using the European server with a Chinese hub, so our recommendation is to simply stick with the Mi Home app. The advantage of using the Mi Home app, at least if you have a couple of Xiaomi ecosystem devices, is that you can add any of them and get them to interact with the hub–and other devices–in different ways, while the Aqara app has a limited set of devices that you can add at the moment.

The Hub and HomeKit
The Hub itself comes with a HomeKit code, so if you're acquainted with adding a fresh device through the Home app, it's going to be very simple for you, but it's suggested that you first add the hub to Mi Home and follow the directions on the screen. If you have the Chinese model, it will almost certainly start with some Mandarin voice directions, but don't worry, just follow the instructions through your phone, after which you will be able to modify the onboard voice to English, Spanish, Russian, Mandarin and Cantonese once the hub has been added.

Initially, adding the hub will give you some instructions on how to prepare the hub for installation, then as with a normal HomeKit installation, ask you to scan a HomeKit code, and from there, the rest of the installation will simply ask you to name the hub and add it to the Mi Home app room. If you then migrate to the Apple Home app, you will see a total of three systems added to the HomeKit; one for the night light, one as an alarm system, with an alarm icon, and an icon for the hub's bridge element.

All three devices will appear in a room other than the one you've assigned to them in the Mi Home app, so a second time you'll have to assign them to the right room. The light tile functions as a periodic color light, making it possible to regulate the brightness and hue of the night light and toggle the light on and off. The Alarm tile enables you to arm and disarm the alarm, as long as you first set up the alarm automation in the Mi Home app (we will go further down). The bridge tile only provides data about the hub's status.

Adding devices
The Aqara Hub operates in the same manner as the Hue Bridge operates in HomeKit, because the Hub itself is compatible with HomeKit, not the devices themselves. This implies that all compatible Mijia or Aqara devices based in Zigbee that you want to be exposed to HomeKit need to be added to the Hub through the Aqara or Mi Home app. We are only concentrating on using the Mi Home app for the purposes of this article, and for simplicity's sake. In fact, the method of adding an Aqara device is very simple:

Aqara Hub Language
If you have the Chinese version of the Hub, it will be shipped to the Chinese language with a Prompter voice, but the voice to English is easy to change.

Which devices work with the Aqara Hub?
With the Mi Home app, you can add Aqara and Mijia devices that are ZigBee-based to cross the hub.

* These will not get exposed to HomeKit

** When you set up a China server, the Chinese Mi Smart plug will become exposed to HomeKit. A HomeKit may also be available when using the Taiwan, US or Chinese servers, with the Mi Smart Plug and a U.S. Aqara Smart Plug, both of which use the same N. American type Type B plug, but if you use the China server, it is still open to HomeKits, although the settings of these plugs in the MI Home app will not be accessible.

However, these systems can still be integrated in automation throughout the Mi Home app and the intelligent plugs in the Apple Home app still remain in complete control, making access to the environments and energy utilization control features the only thing you will miss in the Mi Home app.

Aqara app automations
While the Aqara Hub is HomeKit compliant, you can add HomeKit equipment in the Mi Home application since, in contrast to for instance the Eve app, the app itself is not effectively 3rd party HomeKit. In other words, automation produced in the Mi Home app is not shown in the Apple Home application. But the only advantage here is that you can control "by association" non-HomeKit devices and have phones working as a link between both applications with a little thought on generating automations or using smart equipment:

How does the hub communicate?
The hub connects via Wi-Fi to your home network, but utilizes Zigbee to interact with its infant devices. In addition to ensuring that your network isn't trapped by many devices that all of you want to directly link to your network, this generalizes quicker, effective connection.

The system Philips Hue works basically in the same manner. We understand that battery-operated Aqara devices do not extend the network by using bulbs that are used to repeat a Zigbee signal and therefore extend the range of Zigbee's network, and thus they act as' dead-end' or end destination for the ZigBee signal, but Smart connectors as well as In-wall Single and Double Rocker Switches are the same for users who want to use a Zigbee signal. Although that's not perfect, our testing shows the Aqara hub more widely than we expected. There are thus chances of an Aqara hub being sufficient unless you live in a very big estate.

What is shown in the Home app when Mijia and Aqara sensors/devices are added (via the Aqara Hub)?
In many ways, for many Aqara sensors, the rules seem to be the same as would any other HomeKit sensors, meaning that only the specific app of the device will have some additional sensors and not the home application, and some will appear across all applications. Below is an uncomplicated list with the Aqara appliances, their sensors and what Homekit, the Home App and HomeKit 3rd Party applications (varies according to the app) contain. We have provided only data on products that could be tested, so that some instruments in the above list do not contain the following details; 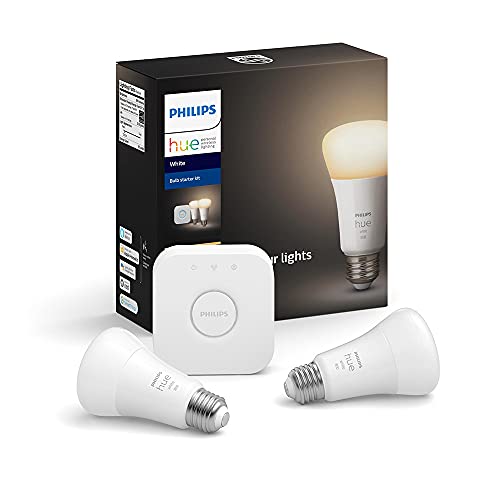 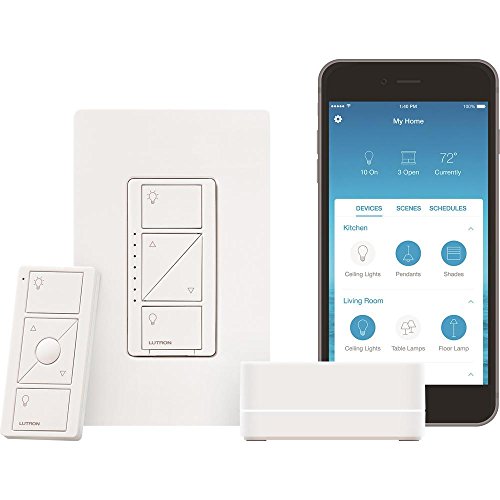 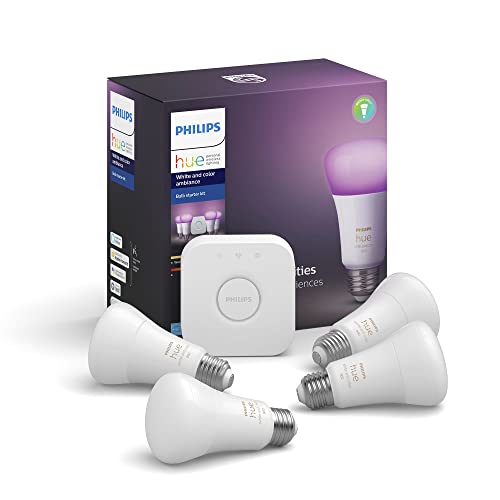 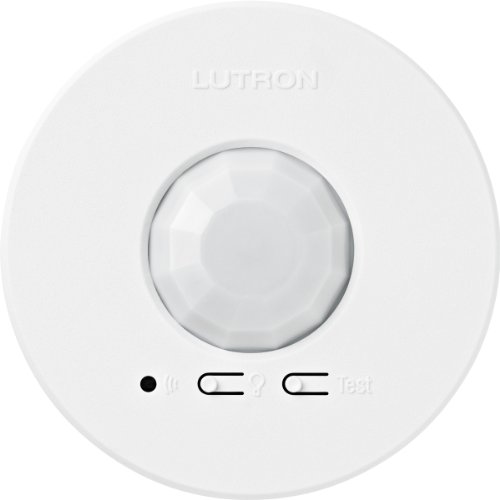 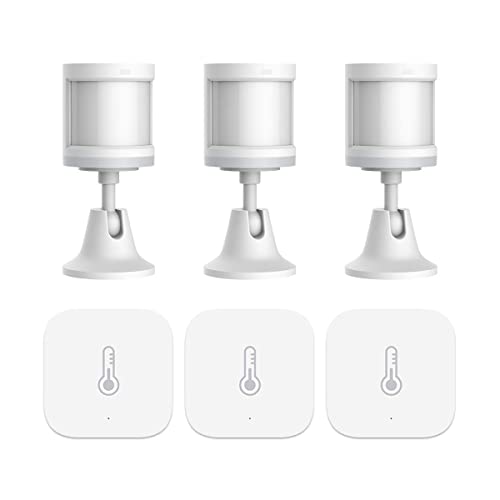