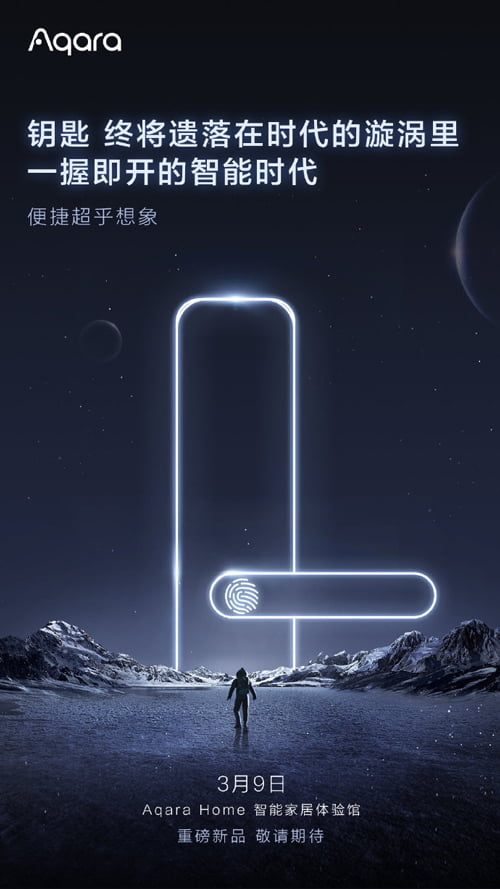 If it is not possible to blame a thing, China’s smart home companies rely on laurels, and Aqara is no exception to that with announcements that Read N200, a new smart lock, will be released on March 9, but only originally in the mainland China, while international buyers may be followed by third-party stores, such as AliExpress, Banggood and GearBest.

This closure is the result of last year’s Read N100 product, which, despite a few improvements under the hood, has much of the same functions alongside a minor visual change.

As can be seen in the above image, they are visually somewhat different with the N200 having a more square shape than the N100 in pill form, along with a two-tone design using black plastic with gray metal housing. Both come with fingerprint scanners and light bells, and NFC. As for the fingerprint reader, the N200 will introduce a new, personalized “blue gem” fingerprint mode, embedded in the handle, allowing the lock to have a high identification rate and to be more robust. The keyboard section uses an IML panel which is scratch-resistant, making it ideal for more environments.

The lock itself is not appropriate for certain doors in the US, which are normally of the type of lock, these locks are built to work with locks of various types, but such types of locks are typically considered safer. The N200 will be compliant with HomeKit according to our sources as in the N100. It should however be noted that HomeKi will only be exposed to the normal blocking section