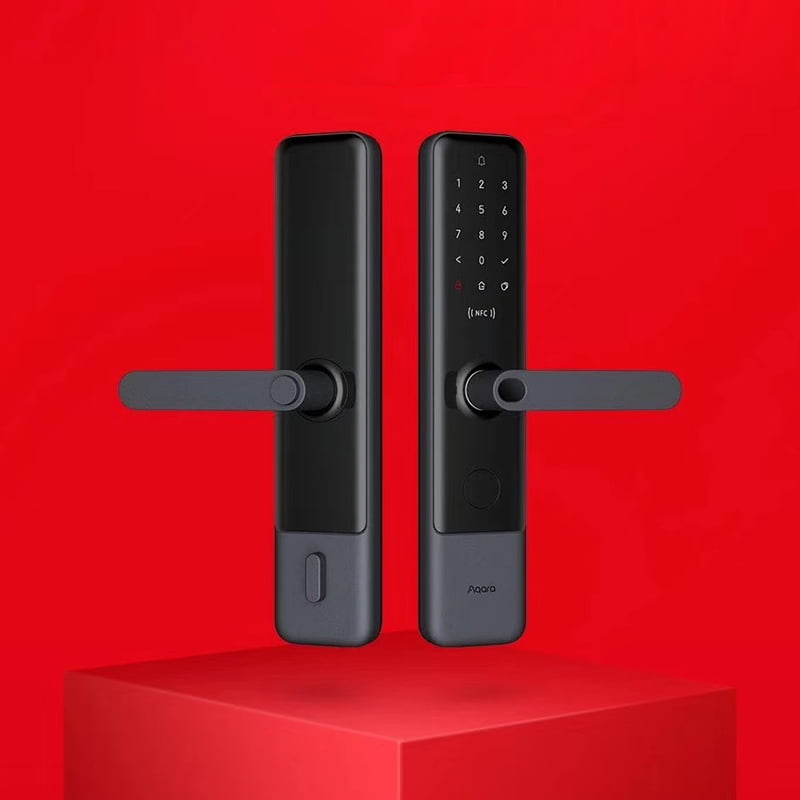 Aqara today officially unveiled their new smart lock Read N200, along with modified versions of their famous Aqara rocker switch cables. Both the switch and the rock switch have won awards at the annual level of the IF design competition, which is partly the reason for the launch of the two goods.

The new N200 smart lock has in fact been identified for several months in the Mi Home app, although it was simply not available, which is sometimes the case with devices that operate with the Xioami smart home ecosystem.

It looks like the N200 will come with a new authentication function of two factors, although we’re not entirely sure what that means. The lock will also have new hardware capable of detecting multiple types of changes, including lock and lock attempts of multiple types. The N200 will finally have a new, very robust sapphire fingerprint plate.