Aqara’s HomeKit light switches are now available! Here’s how to save 20%.

Home » News » Aqara’s HomeKit light switches are now available! Here’s how to save 20%. 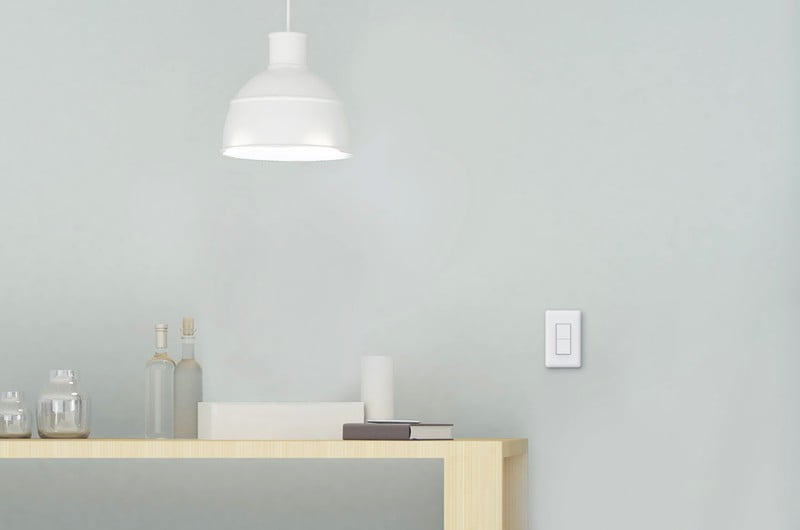 After a brief announcement on Twitter late last week, indicating the release date of April 27, Aqara launched HomeKit-activated light switches in North America. The switches, which are now available on Amazon, include several unique features that are worth considering, especially for those with older homes.

In total, Aqara has launched 4 HomeKit light switches, each using ZigBee to connect to the required Aqara hub. Starting things up is a single-pole switch, which comes in both neutral and neutral wireless options. The neutral wire variant includes power monitoring and acts as a ZigBee wireless repeater. The neutral option trades these accessories for greater compatibility, as there are many houses that were built before having one in electrical boxes.

The other two light switches launched today offer the two wiring options, but come in a two-pole package. These unique two-button switches offer owners the ability to combine wiring into a single switch, which is suitable for homes where a single switch controls a light and a fan. Even if you don’t have two switches to connect, the extra pole should still act as a HomeKit button, switching whatever you assign to it.

Also included in today’s product launch is the Aqara Cube. Although HomeKit is not enabled, Cube acts as a remote control that can turn Aqara accessories on and off with gestures and taps. Gestures include shaking the cube for quick action and flipping the cube over a set period of time, similar to the Nanoleaf remote control.

Prices for Aqara light switches start at $ 35.99 and can now be purchased from Aqara Direct via Amazon. To celebrate the launch, Aqara has offered our readers a special promotional code, AQARAMID, this reduces 20% discount on checkout on Amazon. This code is good starting today and is valid until May 2, 2020. 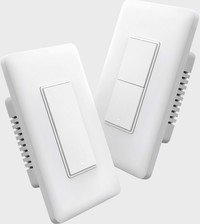 Take advantage of 20% of the purchase with the AQARAMID promo code!

The Aqara light switch line includes options for everyone, including those who do not have a neutral wire in the electrical box. Single and double pole versions are available, and some can even monitor power.