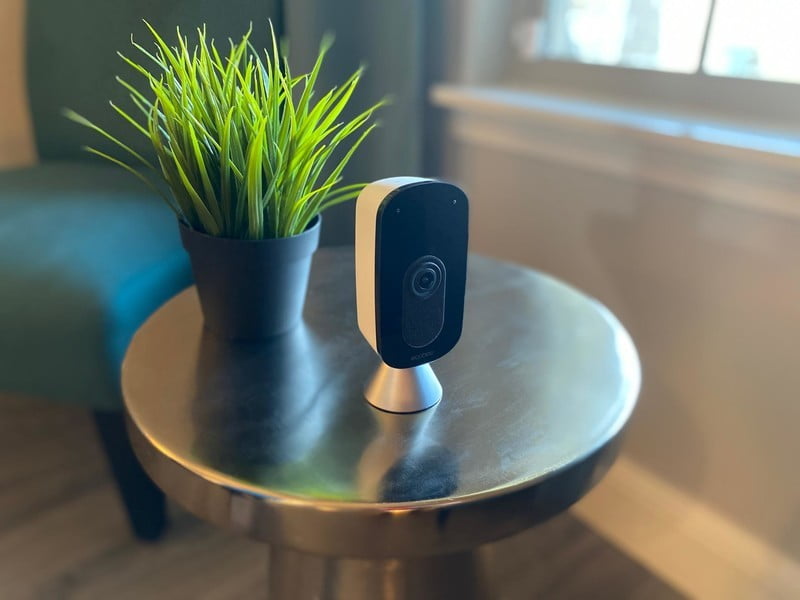 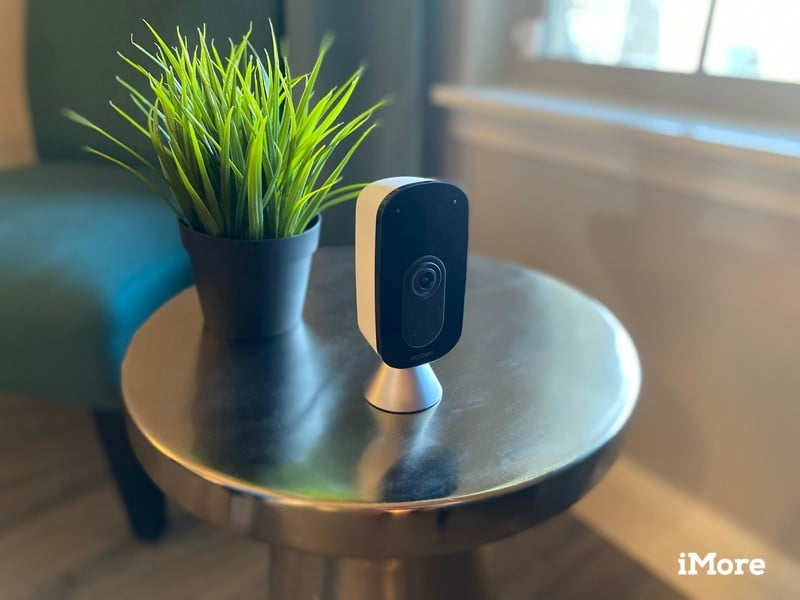 ecobee has announced that the company’s HomeKit-compatible SmartCamera has a new low price, making the premium indoor camera more affordable than ever. In addition to the new price, the SmartCamera also gains a suite of new features, including improved tracking capabilities and Spotify integration.

Now, starting at $ 129.99, the Ecobee SmartCamera works with both the HomeKit Secure Video and the Ecobee Haven Home Monitoring service, allowing it to integrate with other devices for added security. Accessories that work directly with the SmartCamera via Haven include SmartThermostat, SmartSensor and SmartSensor for doors and Windows ecobee.

New features include an improved SmartFocus motion tracking system that moves and approaches a subject in its vision more easily. Full Spotify integration is also available now, allowing voice control over the music stream via built-in Alexa features. Finally, through Haven, users can now set their SmartCamera to notify them immediately if it detects a smoke alarm.

The HomeKit Secure Video-compatible ecobee SmartCamera gets even better with improved tracking, Spotify and smoke detection. A new low price makes this premium HomeKit camera more affordable than ever.