eero Pro vs Netgear Orbi: What should you buy? 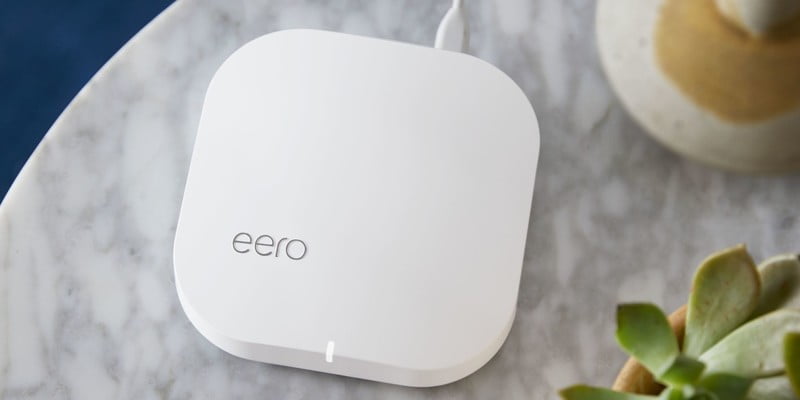 The eero Pro WiFi system offers quick and easy installation, along with excellent coverage and speeds. Managing through the eero app is simple, providing access to the basics most users need, and supports Apple HomeKit Router Security for complete smart home security. However, it is scratchy on Ethernet ports, has no advanced features without a subscription, and is priced far beyond competition.

Even though Orbi RBK50 offers configuration and management through a user-friendly application, it comes with several features. This system supports Alexa and Google Assistant, has four satellite Ethernet ports and comes with parental controls without a subscription. Since this system only comes with two satellites, its coverage area is not as good as the eero Pro. 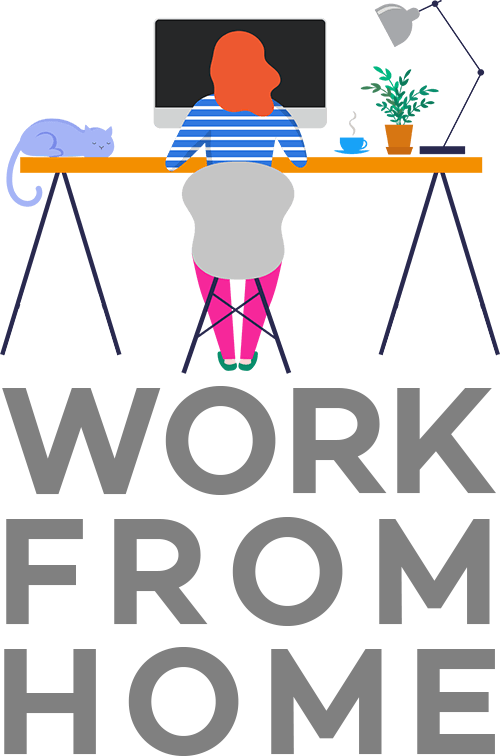 Network technology of the eero Pro and Netgear Orbi networks provides reliable Wi-Fi coverage throughout the home through a series of nodes that allow for perfect roaming. If you want the largest coverage area and the highest wireless speeds around, without having to navigate a number of complicated functions, then go with eero Pro. If you want parental controls without a subscription, you need more Ethernet ports in each room and you don't want to spend a ton of money then go with the Netgear Orbi system.

More than just the hardware

Both eero Pro and Netgear Orbi are massive upgrades from traditional routers, with only one access point in the past. These routers can cover every corner of your home with a powerful Wi-Fi signal and provide access to quick and easy controls through the respective applications. These systems also work quietly in the background to scan for threat traffic, content filtering, and automatic updates with the latest security fixes. With these features some additional expenses may appear, so it is important to determine which is best for your household before you buy.

Despite the fact that the eero Pro has a price that is almost double that of Netgear Orbi, parental controls and advanced security features are locked behind a subscription. eero actually offers two different subscription levels for its eero Secure service, both of which are accessible, but are still a subscription.

The Secure eero plan cheaper than $ 3 a month includes the mentioned parental controls and security scanning mentioned, but also includes a handy ad blocking feature that not only hides the inconvenience, but can provide a low-speed shot. The most expensive $ 10 per month eero Secure + launches subscriptions to popular applications and services such as 1Password, Malware Bytes antivirus and VPN encrypt.me.

Netgear also offers subscription services for Orbi, one that focuses on security and the other that allows for more parental controls through Disney Circle. The $ 70-a-year Netgear Armor service examines potential threats such as malware, phishing attempts and includes anti-virus protection.

Disney Circle Premium, which costs $ 5 a month or $ 50 a year, includes extensive usage history information, programming, and a reward system for family members. In both cases, subscription services for both eero and Netgear offer some pretty cool benefits, although depending on your needs, you can get without a subscription.

As you can see, both eero Pro and Netgear Orbi offer very similar hardware specifications, but some key differences are important to consider. The eero Pro WiFI system includes an additional node that gives it an additional 1,000 square feet over Orbi and supports speeds up to 1 Gbps wirelessly.

The Eero Pro also includes additional storage space, which allows for additional features, such as Apple's HomeKit Secure Router, which keeps smart home devices safe and secure. However, eero Pro does not have parental controls without subscribing to the eero Secure service, which only adds to its already high price.

If you have a small home to medium to medium internet speeds, then the Netgear Orbi WiFi System may be a better choice because of the lower price and feature set. This system includes two satellites, but still has the same number of Ethernet ports that the three nodes of the eero Pro include and comes with free parental controls via Disney Circle baked right in. Disney Circle allows you to create profiles for each member of your household, enabling content filters, breaks and usage history, all without a subscription and all at the router level, not on the device.

The eero Pro WiFi system offers a simple configuration, which can be operated within minutes, covering large houses with ultra-fast speeds. This system provides the basics of the box, making it a set and forgotten solution. 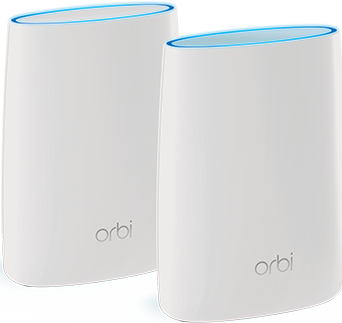 The value of your money

Netgear's Orbi RBK50 offers all the major benefits of the mesh network, along with fantastic parental controls without a subscription. It may not have the best range or speed, but its abundant ethernet ports and built-in features make a solid choice. 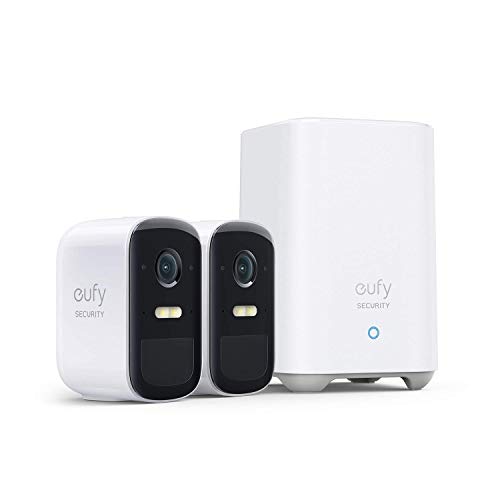 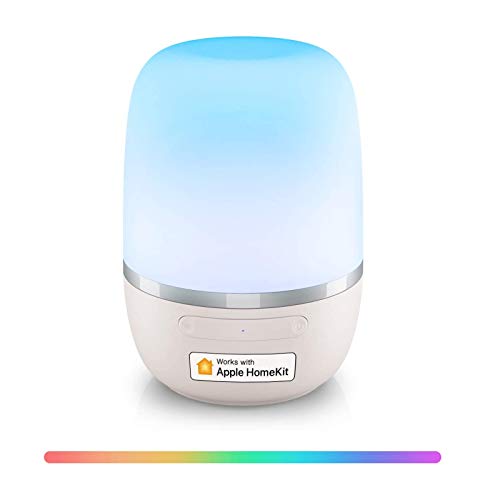 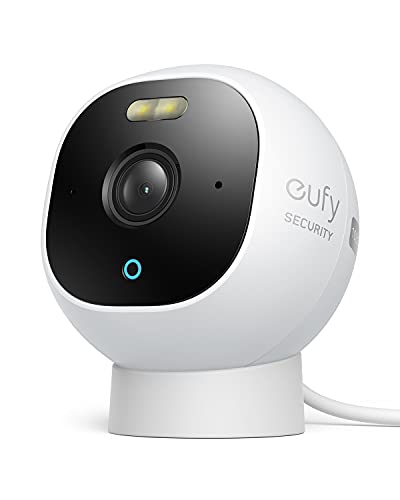 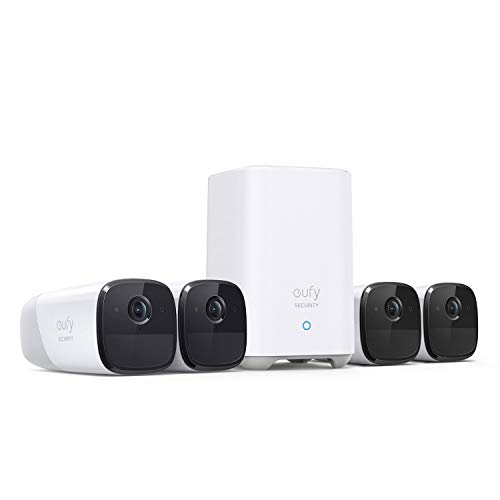 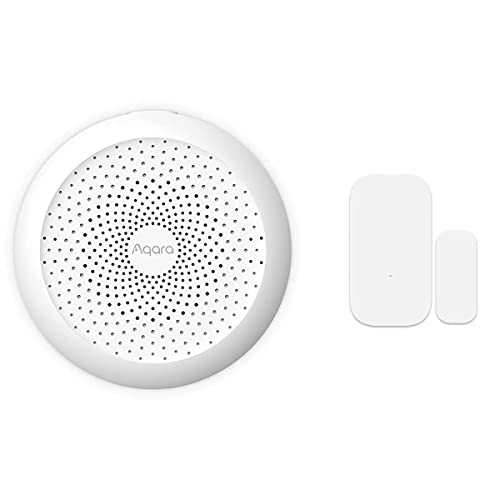