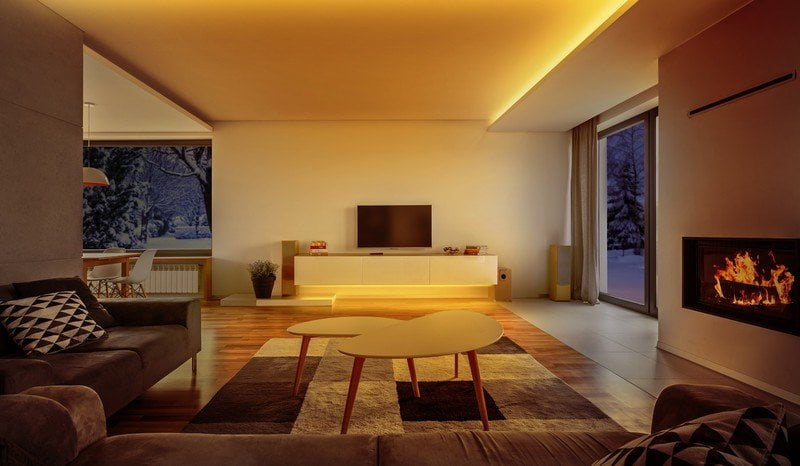 Eve Systems has announced the release of an update to the Eve Light Strip that adds support for HomeKit Adaptive Lighting. The latest HomeKit feature, introduced back at WWDC 2020, automatically adjusts color temperature for connected lights throughout the day.

“Eve products are all about simplicity and privacy. By leveraging HomeKit, we combine these attributes with an ever-expanding set of powerful features,” says Jerome Gackel, CEO, Eve Systems. “iOS 14 takes Eve accessories to yet another level, adding advanced functionality to Eve Cam and turning Eve Light Strip into the first lighting solution to support the amazing Adaptive Lighting mode.” 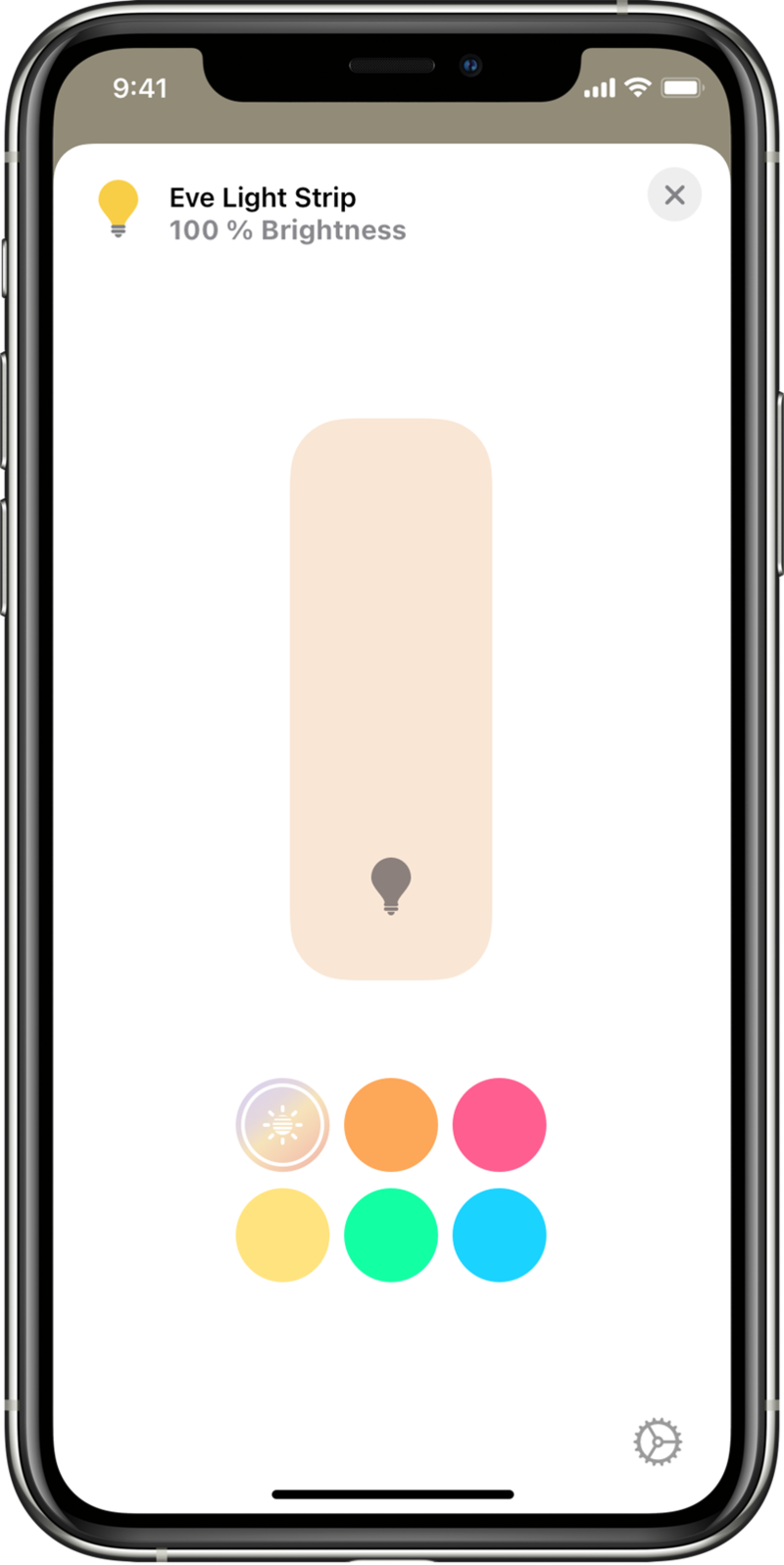 Available now through the Eve for HomeKit app, the Eve Light Strip can be updated in minutes over the air with just a few taps. Once updated, a new Adaptive Lighting control will be shown alongside color adjustments over in Apple’s Home app.

Save big on these VPN services ahead of Black Friday

Eve’s HomeKit products are available now at various retailers, including Amazon, Best Buy, and Apple, as well as through evehome.com. The Eve Light Strip retails for $ 79.95 for a 6.6-foot starter strip, with additional extensions also available starting at $ 49.95. The Eve Cam retails for $ 149.95 for a single camera, and HomeKit Secure Video features require an active iCloud storage subscription starting at $ 2.99 a month.

The Eve Cam combines 1080p high definition visuals with a simple set up process that doesn’t require an account or yet another app to download. Through HomeKit Secure Video and iOS 14, the Eve Cam has gotten even better with Face Recognition and Activity Zones.