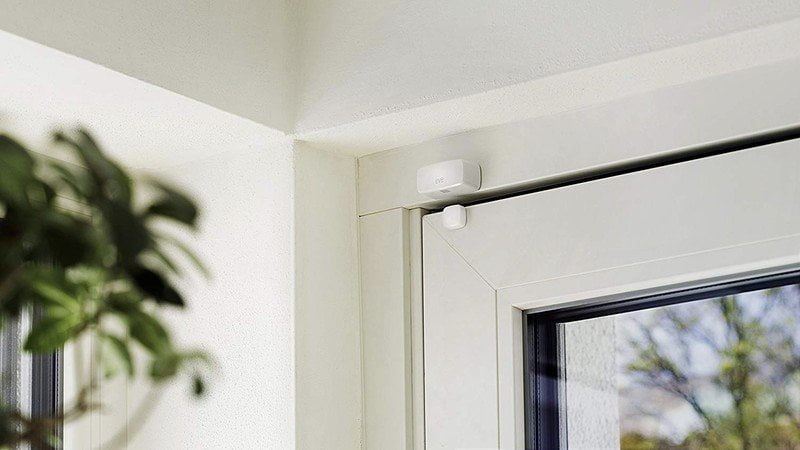 Eve Systems has announced that it plans to update several popular HomeKit accessories with wireless Thread connectivity later this month. Wired connectivity offers faster response times and longer battery life than Bluetooth, which most of the company’s accessories use, and will work directly with Apple’s upcoming HomePod mini.

“Offering powerful Home Hub functionality built into an affordable Siri speaker, the HomePod mini gives HomeKit a major boost,” said Jerome Gackel, CEO of Eve Systems. “HomeKit over Thread support brings the entire Eve platform to the forefront of smart home innovation, and we’re excited to be among the first to bring this cutting-edge smart home technology to the homes of HomePod mini users.”

Available as a free firmware update via the Eve for HomeKit app soon, the Eve Door and Window contact sensor and the EU version of the Eve Energy smart connector will be the first to receive Thread support. After the initial launch, Eve plans to bring Thread to the full range of products, with the smart water controller Eve Aqua and Eve Thermo to be in line.

Save a lot on these VPN services before Black Friday

According to Eva, Thread network technology allows accessories to “self-heal” by selecting alternative routes for data if problems arise. The Mesh network will also increase the autonomy and response time of Eve accessories, which should resolve some of the most common complaints seen with Bluetooth devices.

The Eve Door and Window sensor is currently available from various retailers, such as Amazon and Apple, for $ 39.95. Eve Aqua Smart Water Controller is available for $ 99.95.