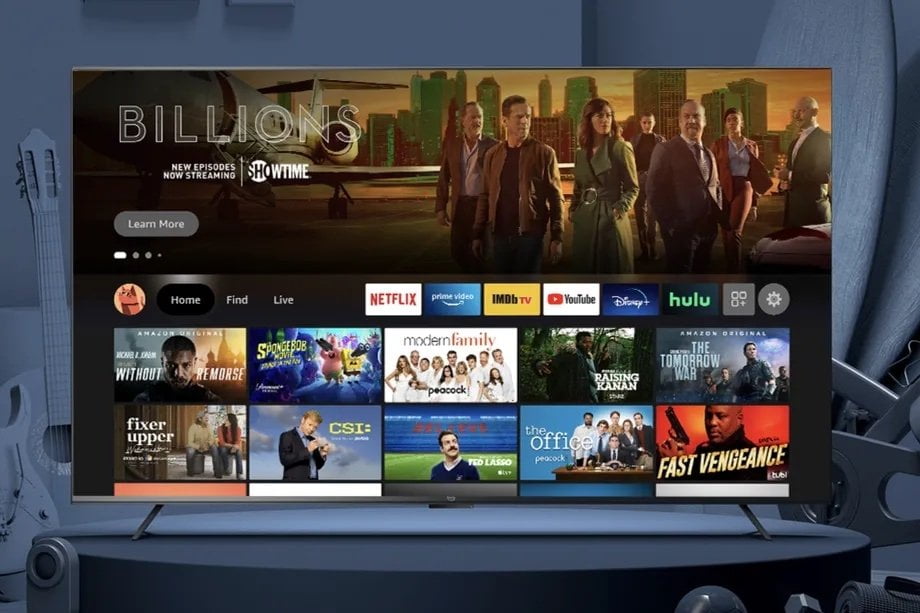 Future Amazon TVs, including the Omni and 4 Series range, will soon include support for Apple AirPlay 2 and HomeKit technologies.

Amazon has previously introduced support for AirPlay 2 and HomeKit for some of the previous Fire TV devices, including those produced by Toshiba and Insignia. At the time of writing, the company did not support Apple platform on other streaming devices such as the Fire TV Stick.

More and more companies are slowly adding support for AirPlay and HomeKit. In early October, Ecobee launched support for Siri and AirPlay 2 on its SmartThermostat line.