Apple AirPods 3 will not launch until Q3, says Ming-Chi Kuo

Apple AirPods 3 will not launch until Q3, says Ming-Chi Kuo 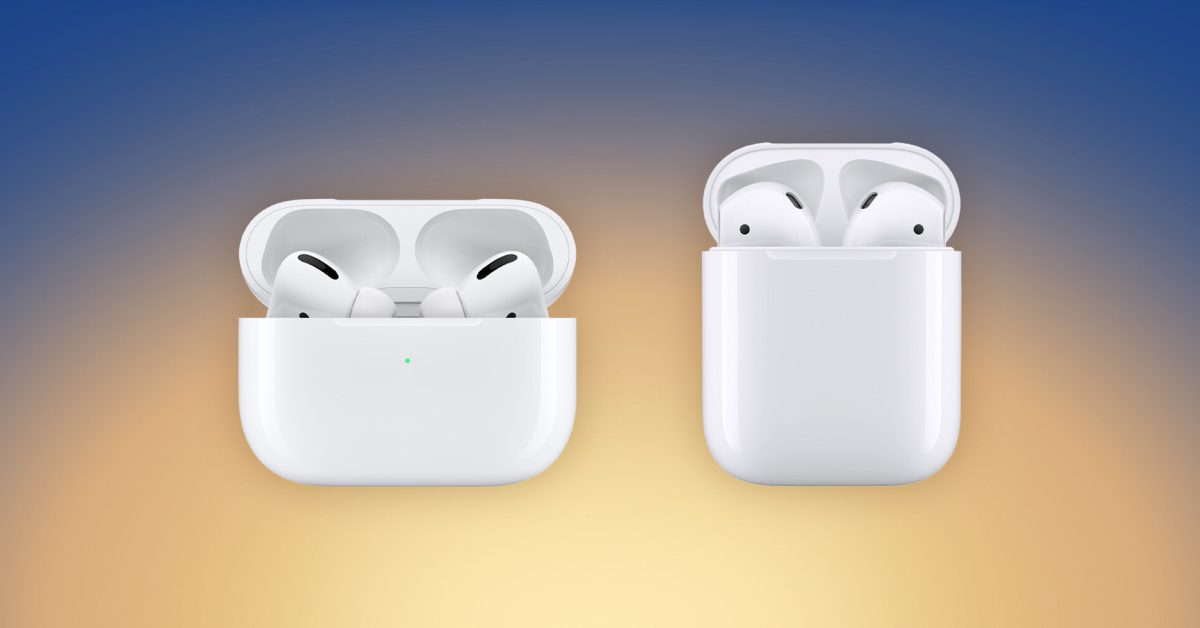 Despite a wave of leaks that have surrounded state-of-the-art AirPods for the past two weeks, Ming-Chi Kuo said this morning that the new AirPods will not go into mass production until the third quarter of 2021, which means they won’t be released anytime soon.

Many broadcasters have suggested that Apple will hold a product event on March 23. However, the date is not yet confirmed by Apple and it remains unclear what product it would present. Today’s Kuo report indicates that the AirPods 3 is simply not ready yet.

Most of Kuo’s report focuses on AirPods transport predictions. Kuo predicts that Apple will see a drop in Apple headphone deliveries this year as Apple faces increasing competition from rival manufacturers.

Kuo says Apple delivered about 90 million AirPods in 2020 and expects them to drop to about 78 million by 2021.

The analyst says that Apple could keep the second-generation AirPods on the market when AirPods 3 are released. However, he is not yet sure about this.

The latest addition to the AirPods family, the AirPods Max headphones over $ 549, are said to have a limited impact on transportation. Kuo expects Apple to sell just 1 million units year-round.