Apple Can Still Save the HomePod • Gear Patrol

The problem with Apple's HomePod has never been its sound. When it came out, almost everyone who looked at the HomePod said that it was the best smart speaker you could buy. A full article on the HomePod published on an audiophile subreddit thread has become viral, claiming:

"I'm speechless, the HomePod really sounds better than the KEF X300A If you're new to the audiophile world, KEF is a well-respected and highly respected speaker company. very first steps and everything checked again because they were so good that I thought I had made a mistake.Apple managed to extract maximum performance from a speaker the size of a pint, a feat that deserves a standing ovation. The HomePod is 100% an audiophile quality speaker."

It's been a year and a half (a little longer, actually) since Apple released its first and only smart speaker and it did not have as much success as we expect with Apple hardware. Just two months after its release, Apple has reduced the number of orders from Inventec, the company that makes its HomePod, because of sales forecasts less than stellar. And, more recently, Apple has officially lowered the price of a HomePod from 350 to 300 dollars.

So, why do not people buy HomePods?

The two big reasons are price and compatibility. The first is the easiest of the two to explain. The HomePod costs $ 300 - or $ 350 at launch - and it's just too expensive for a lot of people, especially if you consider that you can buy any smart speaker from Google or Google. 39; Amazon, a Sonos One or even one of the latest Ultimate offers. Ears for considerably less. The tradeoff is the sound quality, but it turns out that most people do not give priority to this. Then there is the question of compatibility.

Unlike smart speakers from Amazon or Google, or third-party smart speakers who use Alexa or Google Assistant (like the Sonos One), the Apple HomePod is designed to deliver the best possible experience anyone who owns an iPhone and engages in the Apple ecosystem. Similar to the way iMessage prevented people from switching from the iPhone to the Android, Apple was hoping that the HomePod and its special features for iPhone - the ability to send iMessages, make it easier for people to use the iPhone. make calls, quickly transfer sound to and from your HomePod, listen to voice messages and create notes (in the Notes application), all with "Hey Siri" voice commands - could cajole users iPhone. But it did not really work.

It turns out that most people do not want (or do not trust) a smart speaker to have full access to their phone (yes, you can change some settings for privacy reasons). In addition, most people do not need a smart speaker to send iMessages or read voicemails: it's easier, more accurate and more familiar to do just by releasing their iPhone. Then comes the problem of multi-user support. The smart speakers from Amazon and Google have been able to support many users for a long time, but the HomePod, almost two years after its release, has still not been able to do so. Apple has announced to its users that it will deploy a firmware update for the multi-user mode on the HomePod "this fall", allowing it to recognize up to six different voices at home, but this has not arrived yet. If the HomePod is really designed for the home and many family members interact with it, multi-user support is essential.

The biggest frustration with HomePod compatibility is that it's too dependent on Apple Music. HomePod and Siri are able to do very special things about music that no other smart speaker can do, such as telling you the exact artist who is playing, the song on which the album is recorded (as well as the release date), and you can even search for songs by their lyrics (in case you forget the name of the song); but he can only do these things if you subscribe to Apple Music.

If you subscribe to another streaming music service, such as Spotify, you can not invoke music with your voice, which goes against the very purpose of having a smart speaker. Apple probably hoped that the HomePod would attract more people to Apple Music, if they were not already subscribers; but it turns out that Apple Music, even though it's an excellent streaming service, does not have the same sticky power as iMessage. Everyone with an iPhone is not subscribed to Apple Music after all.

HomePod 2, here's what we want:

I've talked a lot about why the HomePod was not a huge success, but it's worth noting that many people like it. They appreciate the fact that it can become the smart home hub of all their HomeKit devices, easily listen to quality music (provided they use Apple Music, which now has more paying subscribers in the US than Spotify ), and works well with iPhone. Nevertheless, Apple can open the HomePod in many ways to even more people.

The obvious thing to do would be to open the HomePod - especially Siri - to other streaming services such as Spotify, Pandora, Tidal and Amazon Music. The HomePod should let you choose your favorite streaming service, just like the Amazon, Google, and Sonos speakers, so more people can ask Siri to play music. This does not seem like a crazy idea because, although Apple has notoriously protected its "walled garden" (its ecosystem of software and software), it has become more open to third parties in recent times. For example, most recently, he has provided TV manufacturers (Vizio, Samsung, TCL, etc.) with pass codes for Apple TV, Apple TV applications and HomeKit.

Lowering the price of its HomePod (even more) would obviously help too, but it's probably more likely that Apple is releasing a brand new, cheaper speaker - which, according to rumors, has been announced. That said, the upcoming "HomePod mini" should not be that a smaller and less expensive version of its current smart speaker. In addition to opening (and Siri) more streaming services, it would be great if there are more ways to stream music on the HomePod. For example, if the new HomePod had a line input, allowing you to connect the HomePod to an existing hi-fi system and control it via Siri, it would be very appealing. An optical connection could mean that the HomePod could also work as a sound bar. And if the HomePod supports Bluetooth technology, it would make the speaker more attractive to a much larger number of users, especially those who do not have an iPhone.

In fact, the category of smart speakers seems to be a two-way race between Amazon and Google. Last August, Apple controlled only 5% of the total market share of smart speakers in the United States. But that does not mean that Apple is completely out. Just make the HomePod and Siri more attractive to more people. And that could start with a new HomePod different.

A second generation HomePod could be announced next October. 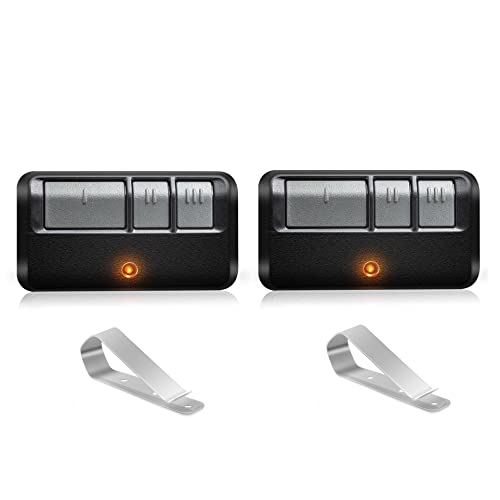 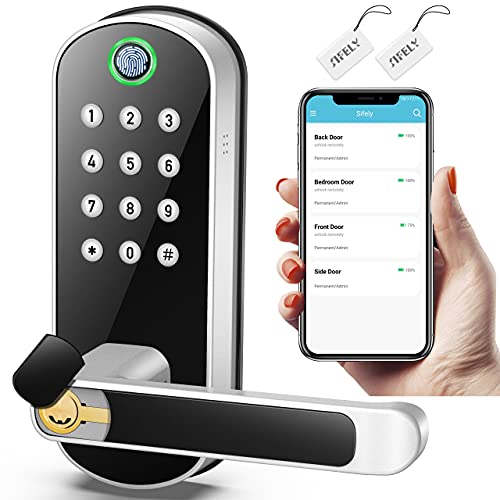 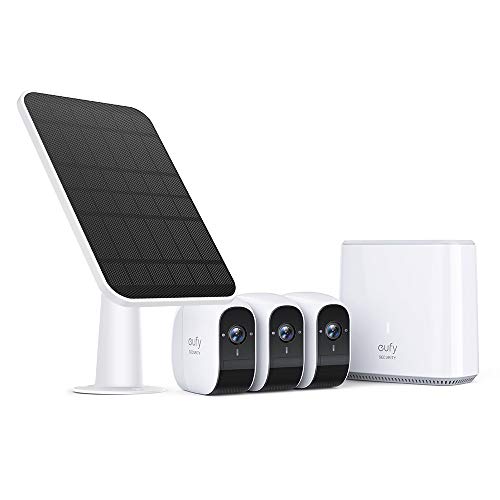 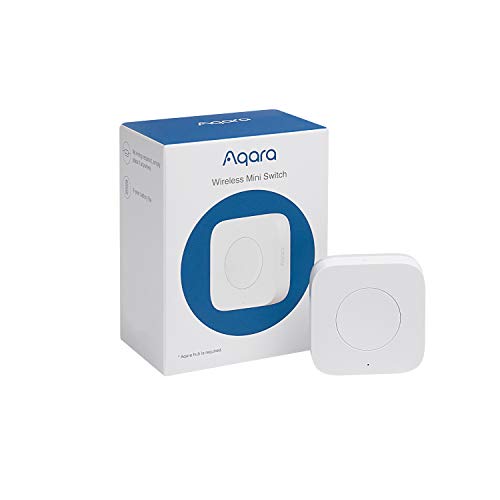 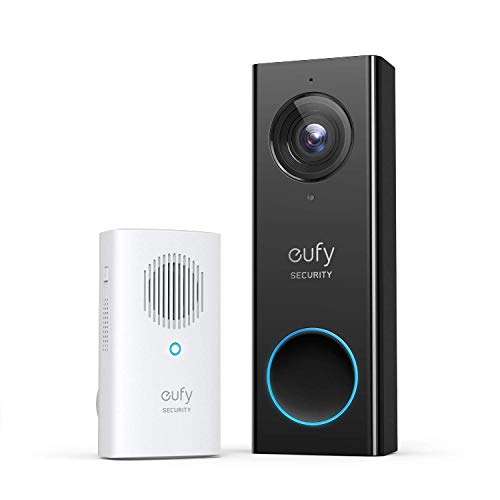