Apple HomeKit may be a bigger player in the Smart Home market. here’s why

Apple HomeKit may be a bigger player in the Smart Home market. here’s why 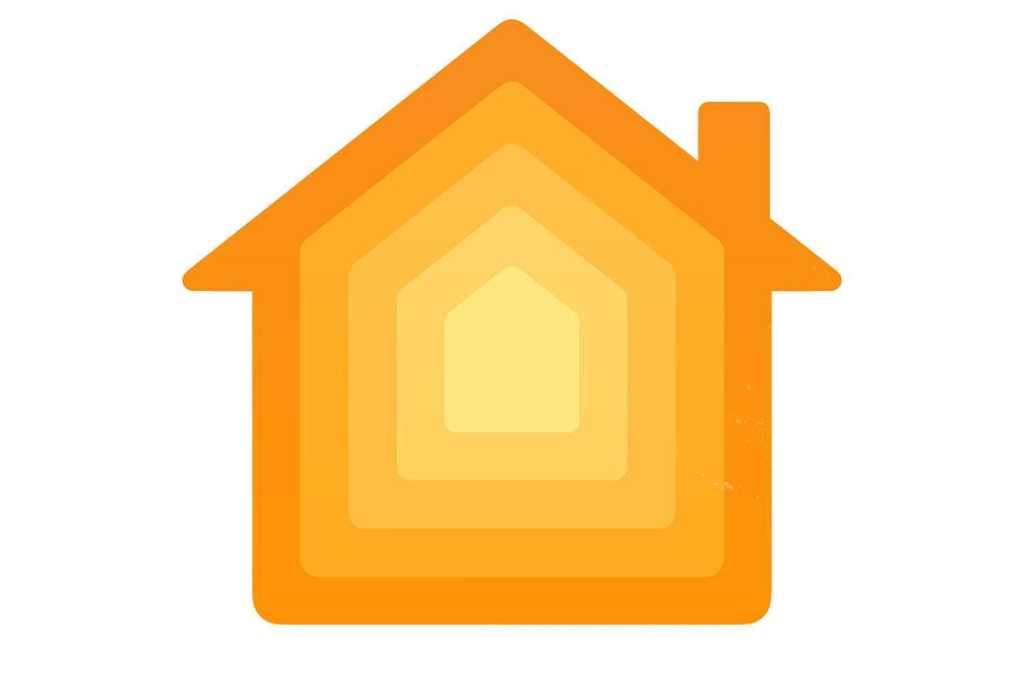 In recent years, smart home technology has moved from a niche category to one that has begun to transform the world. Apple’s HomeKit has played a role in this, but as the market becomes more advanced, Cupertino’s implementation begins to tighten.

Maybe it’s time for a serious rethinking of HomeKit: not just how it works, but even the fundamentals that led us here. The good news is that there is some evidence that Apple may already be on that path, and hopefully we’ll get closer to seeing exactly what that reality might look like.

In December 2019, Apple teamed up with Amazon and Google to announce the launch of Project Connected Home over IP (CHIP). The top-line idea was a bold one: to create a new connectivity standard to make smart home technology more universally compatible. Also involved is the Zigbee Alliance, an industry group of companies working in the Internet of Things, including major players such as Samsung, IKEA and Signify.

The implications of this project are great, both for companies and for consumers. In theory, smart home technology manufacturers will not have to implement multiple protocols to work with smart home assistants from Apple, Amazon, and Google, which can not only save them money, but also allow them to reach an audience. bigger. Likewise, consumers will not risk buying a device just to discover that it does not work in the chosen ecosystem. Both could strengthen the smart home market.

As always, there are warnings. When you design for many different systems, will they all be able to take advantage of the same features? Moreover, what work does Apple, Amazon and Google have to do behind the scenes to prepare their own platforms? Sure, the benefits would seem to outweigh the disadvantages, but it will be a while before we understand all the trade-offs. Development on CHIP compatible devices continues and some expect products using the new standard to begin appearing sometime this year.

An indication that Apple might already be planning this interconnected future was a detail of the product that flew largely under the radar. Last fall, Apple launched the HomePod mini, a smaller and more affordable version of its smart speaker, which can also function as a hub for smart home technology, just like the larger version.

However, the HomePod mini has included a few features that its older brother does not have, one of which is a Thread radio. If you are unfamiliar with Thread, it is a mesh network technology for smart home technology, which is a fundamental part of the CHIP standard mentioned above, along with Wi-Fi and Bluetooth. By adding it to the HomePod mini, it seems that Apple intends this device to be its first foray into a hub that supports CHIP.

It is also possible to work directly not only with Thread, but also with Zigbee devices, which sometimes use the same chips, although they have different implementations. This could be a major advantage for the HomePod mini, as it could help turn it into a True smart home hub, avoiding the need for separate hubs for each different manufacturer of smart home devices.

Currently, the footnote on the HomePod mini specification page says that the Thread chip is “[n]is not compatible with non-HomeKit Thread devices. That being said, membership in the Thread group (mandatory if a company manufactures Thread devices) requires compliance with the standard, and because one of the principles of that group is a degree of compatibility, a future software update is likely to support CHIP devices. when they appear.

If you see an app, they blew it

However, compatibility is only part of the division. The Apple Home app for iOS and Mac, although friendly, starts to feel cramped and crowded when you have more smart devices for the home. There is nothing like paging through multiple screens to find the light you want to turn off, making you wonder, once again, if a simple wall switch would not be more effective.

This does not mean that the Home application does not have its strengths: it is very useful for creating automations, for example. But when it comes to reality controlling devices, using Siri or accessing devices through Control Center is extremely superior, especially since the iOS 14 version of Control Center has become much smarter about the devices it shows you at any given time (probably thanks to machine learning). Meanwhile, the Mac doesn’t even have a quick access option; Instead, you need to launch the Home app, which doesn’t even feel special on the Mac, when it should only require, say, a trip to the menu bar. Third-party options have filled this space now, but it certainly seems that Apple wouldn’t even care to think about how to adapt HomeKit to its own platform.

As smart home devices become more widespread, Apple may want to reconsider the design of the Home app, making it an ideal place for more in-depth tasks, such as automation or setting settings on your devices. – the type of work you do only occasionally, not several times during the day.

Between compatibility improvements and how we interact with our smart home devices, the next generation of Apple’s smart home system is poised to become even more powerful, useful and friendly, which bodes well for the company’s future in the marketplace.