Apple will launch a new 10.9-inch iPad OLED next year, according to Digitimes

Apple will launch a new 10.9-inch iPad OLED next year, according to Digitimes 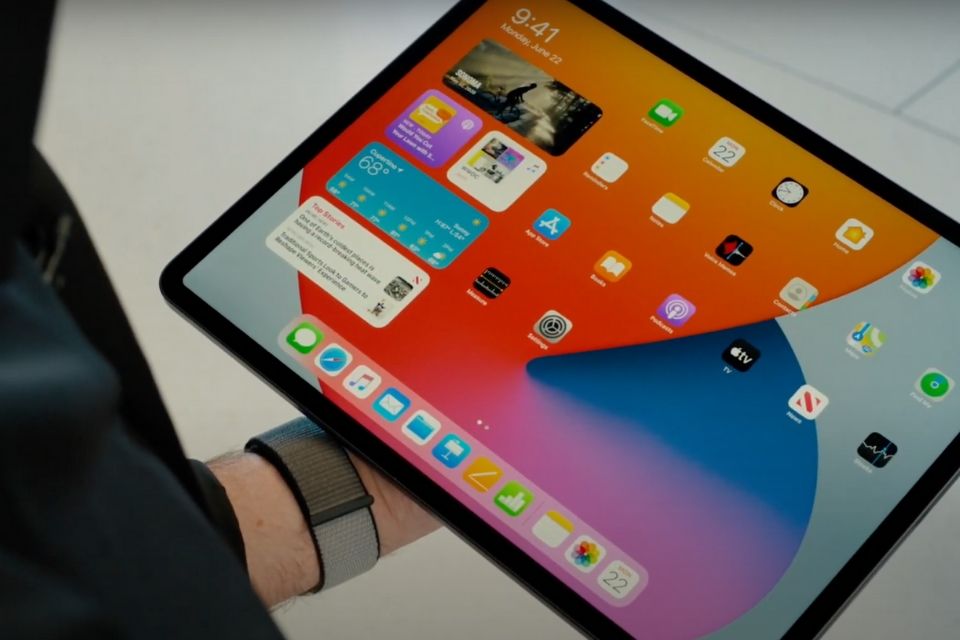 Apple could launch its first iPad with an OLED screen in early 2022, according to a new report from Apple Digitimes Friday, which claims that the iPhone maker is exploring various new display technologies for future iPads and MacBooks.

Digitimes suggests that production of Apple’s first iPad OLED could begin in the fourth quarter of 2021 for an official launch in 2022. The anonymous source claims that a new 12.9-inch iPad Pro and a 16- to 17-inch MacBook Pro inches could be launched in the same year with OLED display technology, noting that the plans have not yet been completed.

In recent months, there have been numerous stories reporting Apple’s interest in mini-LED display technology, which offers screens of the same quality as OLED panels, but with low power consumption.

Digitimes they themselves published a report in late February suggesting The rumor of the new 14-inch MacBook Pro will be launched in the second half of the year with mini-LED displays produced by Radiant Opto-Electronics.

In their latest report, Digitimes says that Apple is exporting various new display technologies, noting that we may see different screen types in different products, “each targeting different customer groups.”

Download the theapplepost.com app from the App Store for the latest Apple news.