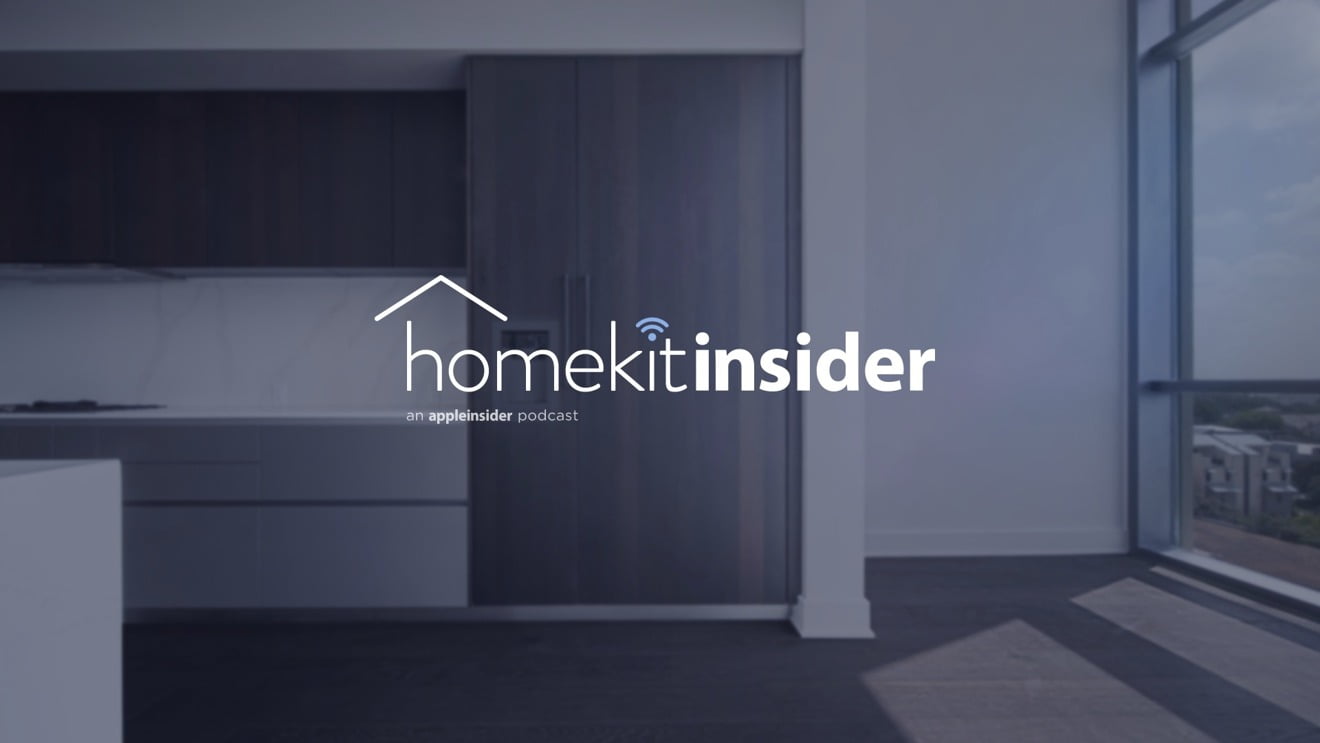 AppleInsider is supported by its audience and can earn commission as an Amazon Associate and affiliate partner for eligible purchases. These affiliated partnerships do not affect our editorial content.

In this week’s episode of HomeKit Insider we talk about the departure of the head of home services from Apple, a new study on smart home adoption rates and some new product launches.

Apple had some news about HomeKit this week. The head of home services, Sam Jadallah, left the company. We were discussing the implications of this and what it might mean for Apple’s future smart home plans.

Several devices have also been announced this week, such as Terncy Light. This ceiling mounted lamp is a low profile body that supports HomeKit and Adaptive Lighting. Requires a hub, but the hub has a built-in audio output that can be used as an AirPlay 2 speaker.

There have been two updates to the app to talk about, such as SceneFlow that came on the iPad after it was previously available on the iPhone. Viz Designer is a completely new application that allows you to create your own custom HomeKit application.

We also spent some time discussing a new Parks Associates study that surveyed 10,000 homes to identify the growth of smart home technology. Ringtones and locks were the fastest growing category this year, while smart TVs reached 56 percent adoption.

Smart speakers also reached 53 percent adoption. The study also showed that 82% of households have at least one streaming service, while 58% are still subscribed to cable TV.

This week we have chosen a few questions for the listener to touch on.

ThatNerdJB wanted to know if it is possible to switch which device is the main Home Hub.

Tim Rand asked if I had tried the HomeKit Hub app in the App Store and how well it worked.

Keep up to date with everything Apple has in the weekly AppleInsider podcast – and get a quick update of news from AppleInsider Daily. Say “Hey, Siri” to the HomePod mini and ask for these podcasts, as well as our latest HomeKit Insider episode.

If you want an unadvertised main AppleInsider Podcast experience, you can support the AppleInsider podcast by subscribing for $ 5 a month through the Apple Podcasts app or Patreon if you prefer any other podcast player.