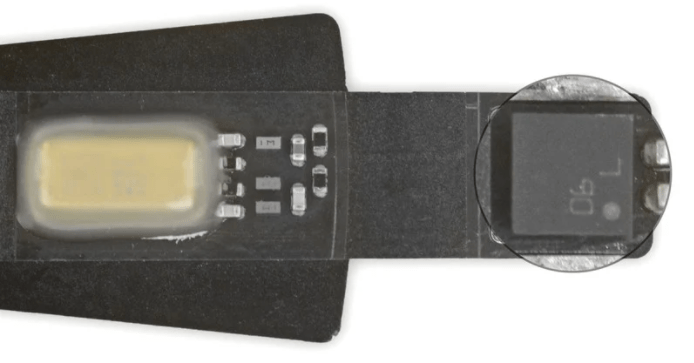 It turned out that the Apple HomePod Mini has a sensor capable of measuring temperatures and humidity levels. Currently, the sensor is not operational. However, it could indicate a future software update that will allow your device to interact with other smart devices in your home.

The sensor was first reported by BloombergMark Gurman. The report states that the discovery of the sensor was independently confirmed by I’ll fix it following Bloomberginvestigate. According to Gurman, Apple discussed internally “the use of the sensor to determine the temperature and humidity of a room.” Sources familiar with the issue said the intention was to use “internet-connected thermostats” to “adjust the different parts of a house to current conditions”.

The sensor itself is said to be designed by Texas Instruments. Its size measures approximately 1.5 x 1.5 mm and can be found at the bottom edge of the HomePod Mini next to the power cord. Based on the analysis in TechInsights, a company that analyzes the independent components of an electronic device, the sensor is “relatively far from the main internal components of the device”. Therefore, it is believed that the sensor is integrated to measure external environmental changes rather than HomePod temperature.

However, as it currently stands, the HomePod Mini does not have integration with smart home thermostats. Given that major software updates for the HomePod are usually released in the fall, this may signal Apple’s drive for deeper smart home integrations. Ideally, this could mean that Apple’s HomeKit could be extended to thermostats and other devices in the future.

In addition, as Gurman points out, integrating temperature monitoring can be a way for Apple and HomeKit to bridge the gap between its competitors, such as Amazon Echo, which now has a temperature sensor.