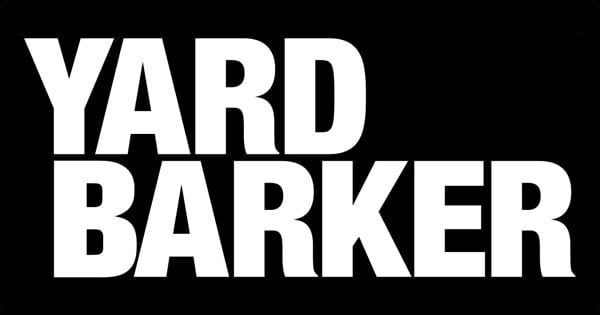 The Celtics watched a brilliant probe over England as they teased the club’s new shirt. After weeks of very vocal calls from “It’s Coming Home”, the English fans were left with an egg on their face, because Italy deservedly won on penalties. Now, the Celtic social networking team aims to probe the defeated European finalists as they tease the announcement of the new kit at home by Adidas.