Celtic unveils new Premiership title kit at home, as the date for fans to get their hands on the new shirt has been revealed

Celtic unveils new Premiership title kit at home, as the date for fans to get their hands on the new shirt has been revealed 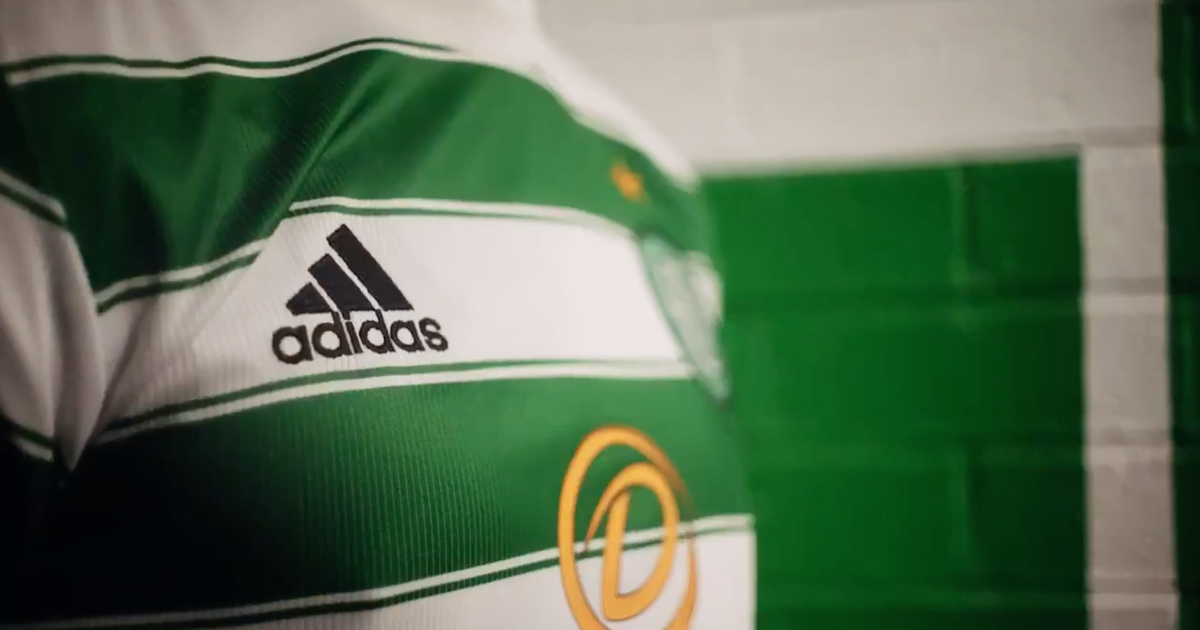 Celtic have unveiled their new home kit for next season, while talking about “unbroken circles, unbroken history.”

The Parkhead club enters the second year in agreement with adidas and will hope that the new shirts will bring them more joy on the field than the first.

Last season’s effort was well received by fans, but after losing the title to the Rangers and ending the season without a trophy, a change will be welcome.

Ahead of the new season in which they will seek to fight for the Premiership crown, Celtic revealed the home shirt they will wear.

Unlike last season, it does not show yellow details on the collar and sleeves, adidas opting for a more minimalist design.

There is an inscription inside the collar that reads “Our city. Our colors. Our Club ”and a badge woven on the front.

In a video for the promotion of the new set, Callum McGregor states: “From Gallowgate to Glasgow Green, from 1888, this is the home of football.

“It’s time to wear the four-leaf clover on the breast and green and white on the chest.

“The future is our goal.”

The shirt is available for pre-order now, but will not go on sale until August 5th.

It will be priced at GBP 65 or higher, with delivery on the day of launch, if purchased before 2 August.