Cortana for iOS is finally dead

Cortana for iOS is finally dead 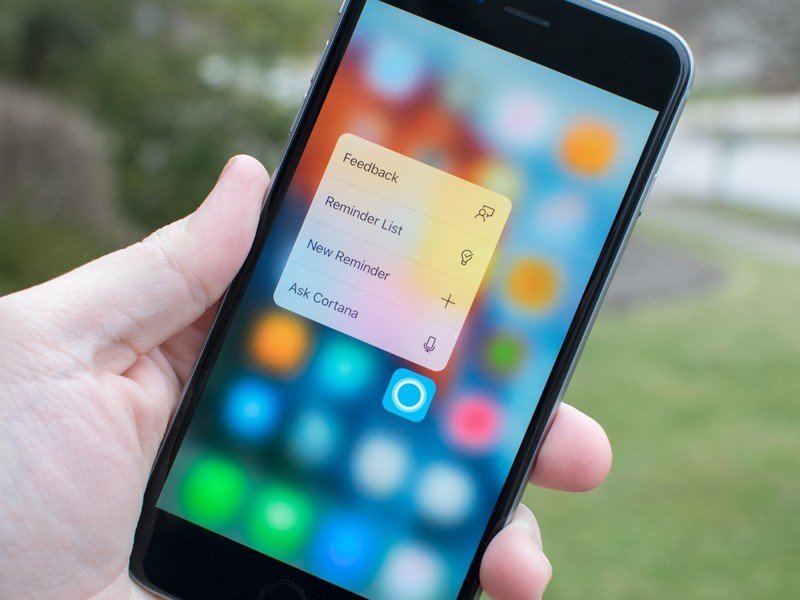 As promised, Microsoft on Wednesday ended support for its Cortana mobile application on both iOS and Android, giving up the fight against Siri on the iPhone.

As announced in July and confirmed by reminders in the app last week, Microsoft has said it will stop supporting Cortana on iOS and Android. From our Windows Central friends:

Microsoft details the next outage in a support document:

As we announced in July, we will soon end support for the Cortana app on Android and iOS, as Cortana continues to evolve as a productivity assistant.

As of March 31, 2021, the Cortana content you created – such as reminders and lists – will no longer work in the Cortana mobile app, but can still be accessed through Cortana in Windows. Cortana reminders, lists, and tasks are also automatically synced with the Microsoft To Do app, which you can download for free to your phone.

Microsoft says the app will no longer be supported today and the app is no longer available for download. Microsoft has begun phasing out Cortana in some markets as early as November 2019, as part of its plan to integrate Cortana into Microsoft’s 365 productivity applications. On Wednesday, March 31, Cortana reaches its last resting place.

Despite its flaws, Siri remains the best and most integrated smart voice assistant for most iPhone and iOS users thanks to support for Apple Music and other content platforms, as well as HomeKit integration and compatibility, making it great for controlling those Best Smart Home Gadgets Supported by Siri Shortcut.