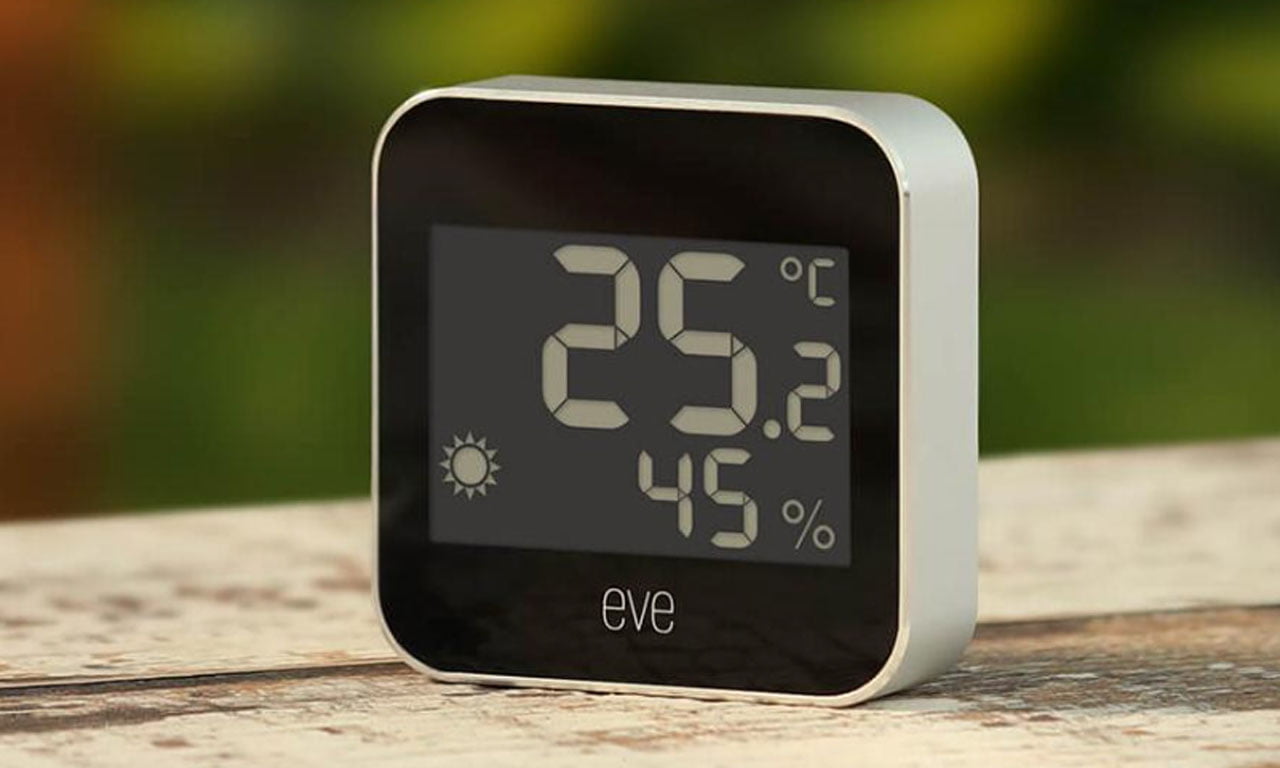 Eve Systems has announced that it continues to support HomeKit over Thread by launching three new products in the United States. One of the products is the Thread version of its popular Eve Energy smart switch. The company is also launching a smart weather station called Eve Weather and announcing a Thread-enabled firmware for the second generation Eve Aqua.

With the announcement of the three products, the number of Eve devices certified by Thread Group totals seven.

Eve Energy is always on and can act as a router in a Thread network that transmits data packets. The more router devices on the network, the more stable and larger the network coverage. Eve Energy is powered directly from the outlet, while the other two devices are powered by batteries. Eve Energy will be released on April 6 for $ 39.95.

Eve Weather shows users weather trends that allow them to easily track local outdoor temperature, humidity and barometric pressure directly from an iPhone screen. Eve Weather works with an application and aggregates current and past climate data. The device is IPX3 waterproof and completely wireless, supporting both Bluetooth and Thread. Eve Weather costs $ 69.95 and launches March 26.

Eve Aqua is a device that aims to allow users to keep their garden green even when they are away. Aqua sensors with Bluetooth must be within range of the home hub. However, Thread support makes connectivity easier because it can transmit data with greater power, offering an extended range by placing a router-compatible Thread device, such as Eve Energy between Eve Aqua and HomePod mini.

Thread technology has been developed for smart home applications to improve connectivity between accessories. HomeKit products communicate using Wi-Fi or Bluetooth, as well as HomeKit by wire. Thread creates a mesh network that allows supported smart devices to talk to each other without going through a central hub.