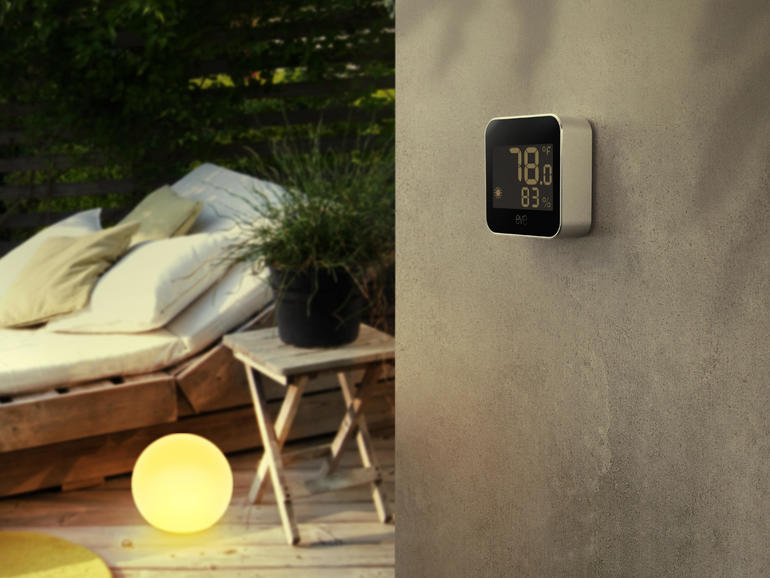 Eve Systems has several new products that it plans to launch in the coming weeks, all of which support Apple’s HomeKit home automation platform and the new Thread connectivity protocol.

Going further, Eve is committed to updating its entire portfolio of smart homes to support the Thread protocol by the end of 2021.

Eve plans to release an update for Eve Aqua in early April, allowing the smart water controller to connect and interact with a Thread mesh network.

As for Eve Energy, the company will start selling a version equipped with Thread on April 6 for $ 39.95.

Eve Weather is a new product designed to stay outside and monitor temperature, humidity and barometric pressure. Weather will then send this data to your iPhone’s Home app via Thread, or you can check the temperature at a glance thanks to the built-in Weather display.

Thread is a relatively new connectivity protocol designed for smart home use. Threaded devices create a mesh network to ensure that other accessories, such as light bulbs or door sensors, stay online and increase the speed at which commands are transmitted between gadgets. Apple’s HomePod Mini is the first widely available border router for consumers. If a device disconnects, the mesh network can redirect a command or traffic through other Thread devices. This ensures that you can control one more light or, in the case of Eve Aqua, turn the water on or off.

I recently converted my entire smart home setup to HomeKit, adding a few HomePod Minis and a handful of Nanoleaf essential bulbs and light strips, both of which accept Thread. The speed with which commands are sent from an application, Siri or automation to Thread devices is really impressive.

The best part is, the more Thread devices you add to your home, the more reliable the network becomes due to the mesh functionality. You can order any of Eve’s products directly from Eve, Amazon or Apple.

I look forward to testing Eve’s new Thread devices and integrating them into my home setup.

What do you think about Eve’s announcement? Are you using HomeKit now? If not, what would make you pass? Tell us in the comments below.