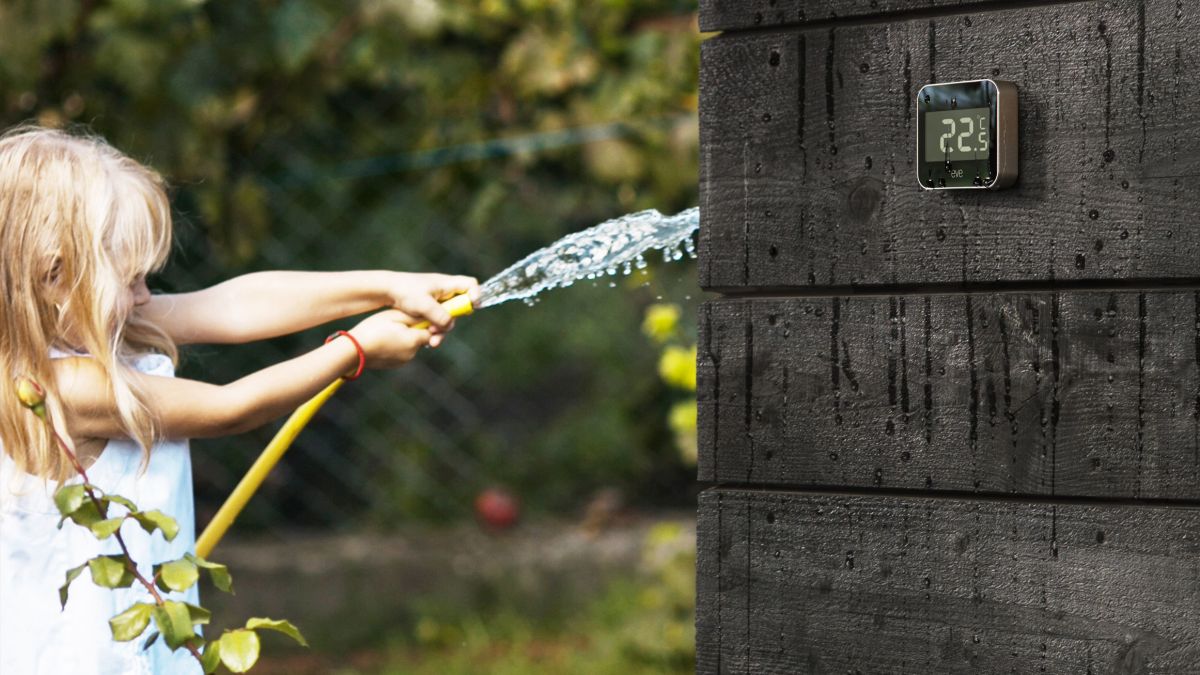 The smart home brand Eve could soon launch a new connected weather station based on its existing device, Eve Degree, with support for the new wireless Thread protocol.

Eve sent the documentation to the FCC for a device called Eve Weather. From the photos accompanying the submission, Eve Weather looks very similar to Eve Degree. It is a 6 cm square device with a large LED screen that occupies most of the front of the gadget.

Eve Degree monitors the temperature, humidity and air pressure in and around your home. These stats can be viewed on the weather station’s LCD display or on an iPhone or iPad, and can be audibly given via a HomePod using Siri. -We would expect Eve Weather to provide the same information.

Eve told TechRadar that “it has no pricing information or a release date at this time.”

According to the manual, which was also included in the filler, Eve Weather should be configured using the Eve for HomeKit application. This means that the device could be used to create home automations using the Home app for iOS; for example, starting the heating when the temperature drops below the desired level or activating a dehumidifier through a smart plug if the humidity reaches a certain figure.

The submission highlights the big difference between Eve Degree and the new device, which is the inclusion of Thread. This new wireless standard for smart home devices creates a mesh network by turning every device into an access point.

This ensures a weak Wi-Fi connection does not cause reliability issues with your smart devices at home and also allows gadgets from different manufacturers to work together without the need for a compatible hub or voice assistant to connect all. It is also faster than Zigbee and Bluetooth.

Apple’s HomePod Mini supports Thread, and other smart home devices are starting to include technology in their gadgets, such as Nanoleaf with its Essentials smart lighting range.

Eve is already committed to launching the technology with a firmware update of Energy smart sockets and door and window sensors, so it’s no surprise to see it included in the brand’s future smart home gadgets.