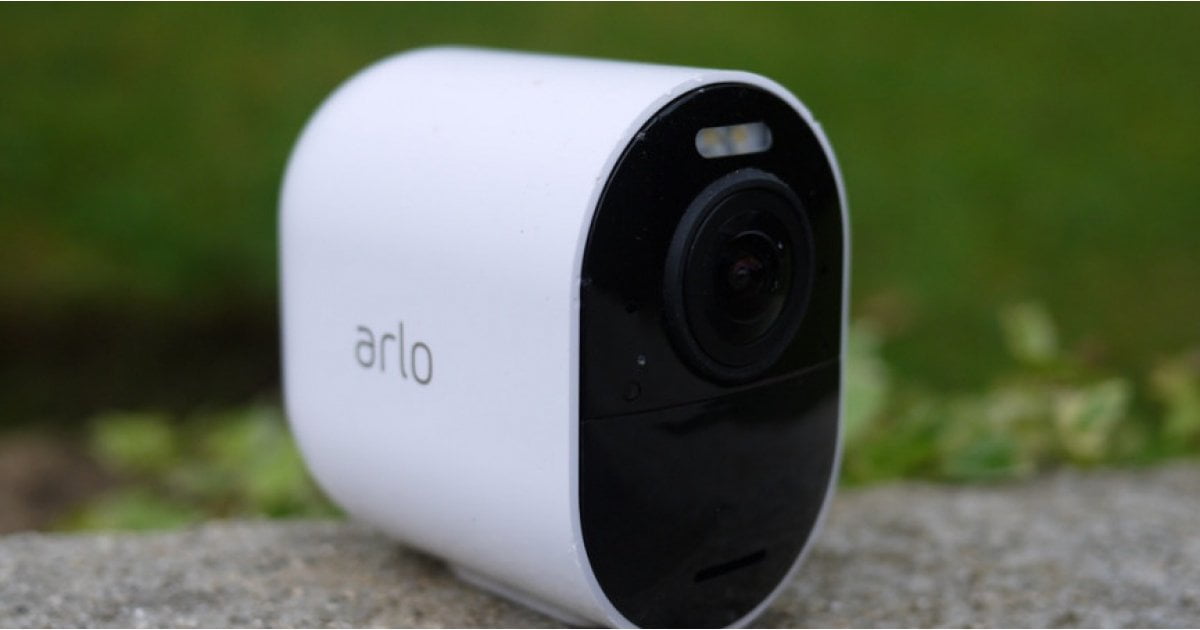 Arlo has just rolled out HomeKit support for the Arlo Pro and Arlo 2 home security cameras, but what about the Arlo Ultra? Well, it's coming.

The company's product director, Greg Falgiano, confirmed on the Arlo forums that support for the Arlo Pro software would also come "in the fourth quarter of this year". They are just waiting to get Apple's certification.

That's fine, but many users also wonder if Arlo will support Apple's HomeKit Secure Video, which was announced at WWDC this year. Secure Video provides another way to store captured videos by encrypting them before locking them into Apple's iCloud. Netatmo, Logitech, and Eufy are among the names that support this feature, but Arlo says it will not.

"Arlo does not currently plan to support Apple HomeKit Secure Video," said Mr. Falgiano, "but we will support a series of other features that will allow Arlo cameras to participate in the ecosystem. HomeKit. "

HomeKit Secure Video requires at least one 200GB iCloud storage plan for a single camera and up to 2TB for five cameras, and you'll get up to 10 days of recording included. The sequences will be sent to the cloud via your HomeKit hub – Apple TV, iPad or HomePod – where they will be analyzed to determine what has been captured (whether it's from a human or from a human cat?) Before being transferred to iCloud, where Apple refuses one can not even see it himself.

Finally, Falgiano stated that arming / disarming Arlo cameras via HomeKit, a feature requested by many users, will not be activated any time soon. Falgiano explained that the restriction lies with Apple, which prevents any intelligent home camera – not just Arlo's – from having the option.