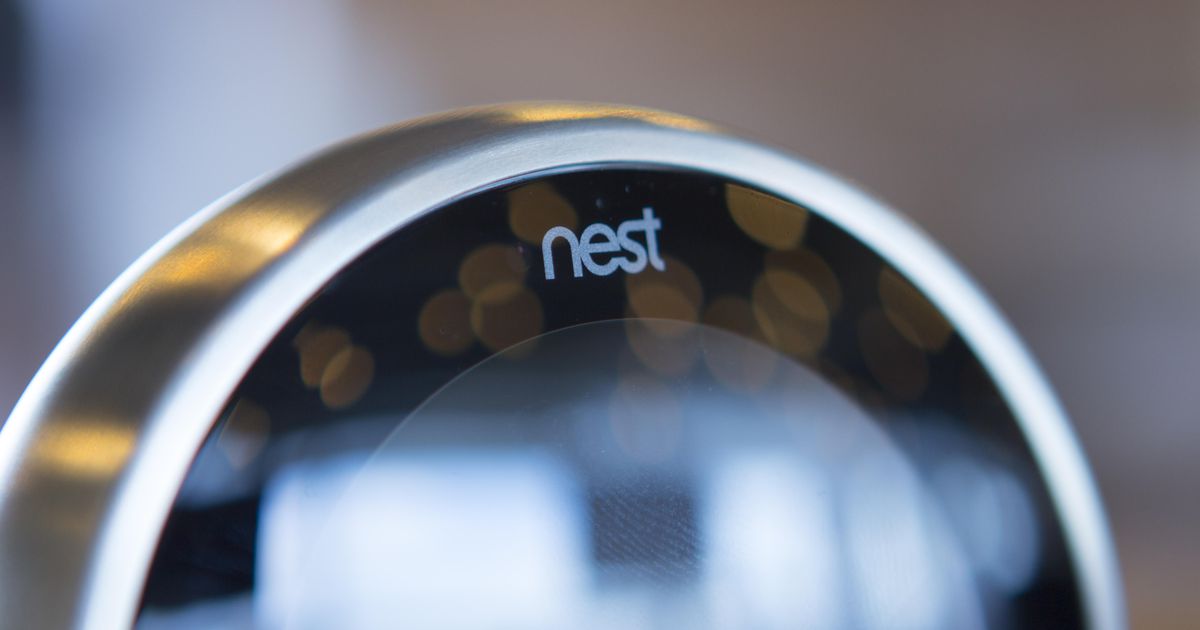 In the not-too-distant future, maybe even before 2021, you’ll be able to do something no one has done before: connect Google Nest-made products to Apple’s HomeKit ecosystem, quickly, easily, and – get it – directly. Or, you may want to incorporate Google devices into your Amazon Alexa-controlled smart home. And that will be fine.

In fact, this new ability to connect previously incompatible devices will work in any direction, which means you’ll also be able to set up Amazon ringtones or Blink cameras on your Google-based smart home – and control them the same way you would use Alexa Amazon or Siri Apple.

No unpleasant solutions, no third party services, such as IFTTT, to close the gap. Just you, your smart home gadgets and the smart home platform you choose, all living in harmony.

Does it sound fancy? It won’t be if Google’s vision for the future of the smart home, presented in a blog post published last week, comes true.

According to Google, communication will eventually open up between Google-made devices and the ecosystems and smart home products of rival companies due to Google’s adoption of a new connectivity standard called Matter, (formerly known as Project CHIP).

“All Nest displays and speakers, such as Nest Hub and Nest Mini, will be automatically updated to control Matter devices,” according to the blog post. “In addition, we will be updating the latest Nest thermostat to support Matter – which means it can be controlled for the first time on other Matter-certified platforms.”

A look at the list of Matter partners provides an indication of what “other platforms” might include: Apple’s HomeKit, Amazon’s Alexa, Samsung’s SmartThings – plus devices and services from Philips Hue, Comcast, Huawei and more from Signify.

Google Project Manager Kevin Po confirmed this feature in an interview with CNET. Speaking specifically about the latest Nest thermostat, he said: “If a user chooses to configure it and interoperate with another platform, then we will support them through it.”

When will this brave new world take place? Only later this year, or maybe even early 2022, according to the Connectivity Standards Alliance, which developed the Matter standard. But preparations are already underway.

Google’s mind is set on Matter

Google, in particular, came out in front of the package on it. The company has detailed a few steps it is currently taking – or will soon take – to prepare its Google Nest smart gadgets and Android mobile operating system for the early debut of Matter.

For starters, not only will the entire line of Google Nest smart speakers and displays receive an update to control Matter devices, some of Google’s better-equipped gadgets will also serve as hubs, as well as hubs.

Basically, the Nest Wifi router, the latest Nest Hub, and the Nest Hub Max flagship will use technology that Google has developed – called Thread and part of the Matter standard – to connect to other Thread-enabled devices. in an even faster and more secure way than Wi-Fi alone.

“The thread is great for low, mesh, reliable, scalable communications,” said Po. But most mobile devices cannot communicate directly with Thread gadgets. “Say you wanted your phone to interact with, say, a Thread device,” Po added. “You need a special type of Thread device that can connect Wi-Fi and Thread properly to provide this connectivity.” This is where the Thread connection points come in.

Some other notable steps announced by Google include:

Finally, Google expects to implement the Deep Matter standard in its Android mobile operating system. The goal will be to simplify the process of setting up Matter-certified smart home devices to the touch and provide ways to instantly control new devices without having to download additional apps.

Enhance your home with the latest in automation, security, utilities, networking, and more.