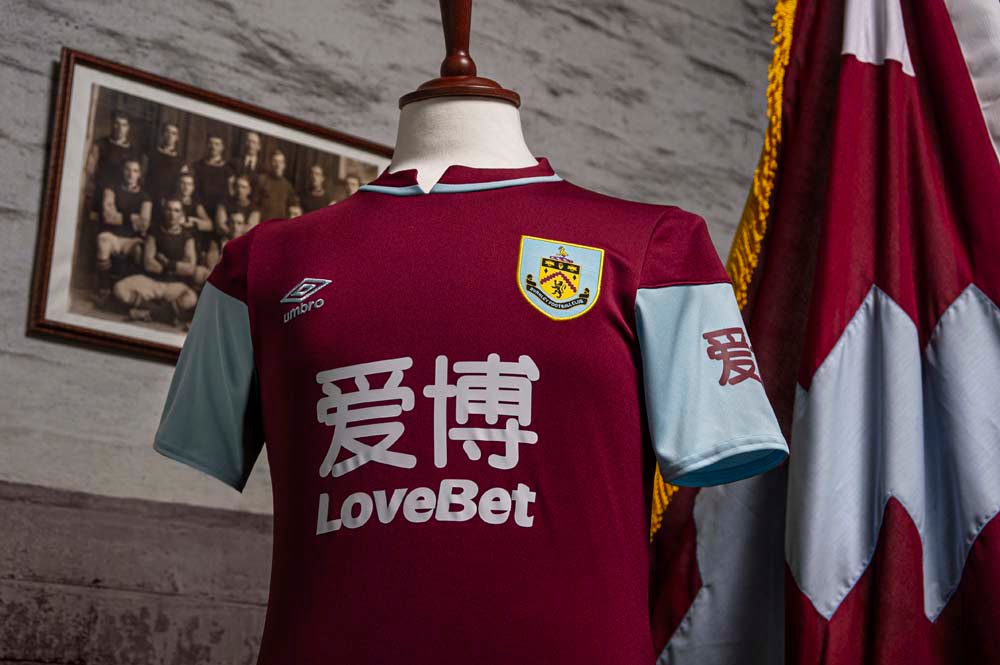 The design is inspired by the kit worn by one of the largest teams of players in the history of the club; commemorating the winning heroes of the 1920/1921 League Championship 100 years ago.

With a title in the First Division, as well as obtaining a record of 30 undefeated games in the Football League, which would last 80 years, such as manager John Haworth, the famous linebacker of George Halley, captain Tommy Boyle and Billy Watson and the top scorer Joe Anderson, among others listed below, has become a household name in their relentless accusation of the first of two English championship trophies the club has won in its long and proud history as one of football’s founding members.

One century after this historic stage, we could not be more proud to commemorate these 100-year-old heroes.

Developed by Umbro, the new home kit uses the classic design of 100 years ago as an influence, with the prominent blue collar in a stylized “cut” neckline that adds a modern twist.

Traditional blue sleeves are also a distinctive feature as they sit lower on the arm.

“Feet, hearts, minds” The tri-color band, which was adopted as the mantra in the Sean Dyche era, adds another modern note to the back neckline, along with the official licensed label on the side seam.

The shirt is complemented by white shorts with a side contrast with a clear contrast and light socks with a contrasting blue cuff and BFC forms.

The pre-order guarantees that you will receive the kit by Saturday, September 5 at the latest.

Not sure what size you are? Download our size guide below.