Starting with iOS 15 and iPadOS 15, which will be released publicly in the fall, security cameras and video sounds that support HomeKit Secure Video can now detect and notify you when a package has been delivered. 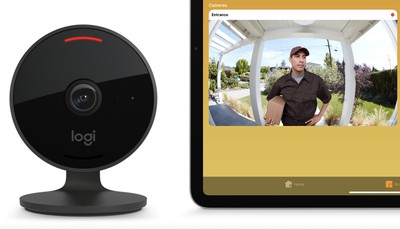 HomeKit Secure Video, available on iOS 13.2 and later, uses iCloud to securely stream and store videos from HomeKit-compatible, indoor and outdoor compatible end-to-end encrypted cameras and ringtones. HomeKit Secure camcorders and ringtones are managed through the Home application just like other HomeKit accessories.

The first beta of iOS 15 and iPadOS 15 were released for developers earlier today, and the public beta will be released in July, according to Apple.