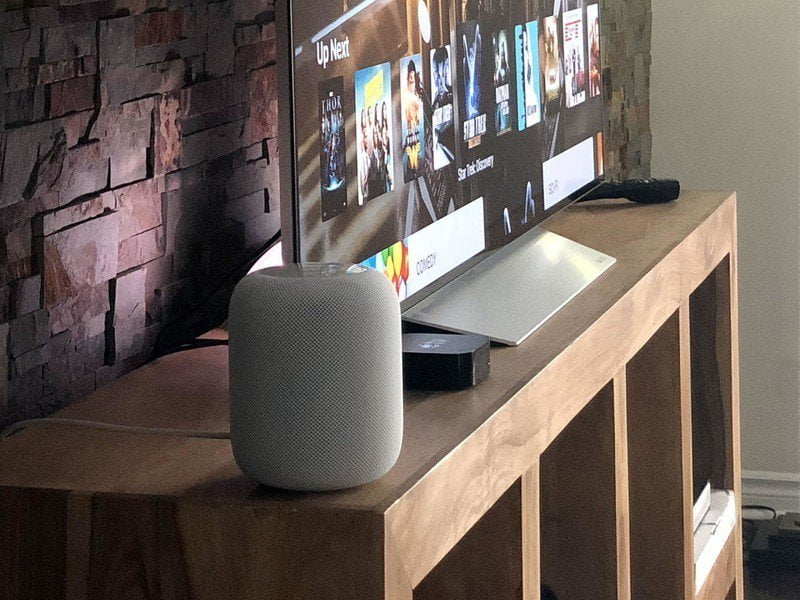 Earlier this year, Apple lowered the HomePod price from $ 350 to $ 300. However, it does not appear that the fall in prices had a significant effect on sales.

According to IBS partner and co-founder Josh Lowitz, entry-level smart speakers are what drive sales – devices such as Echo, Echo Dot and Echo Plus, which cost $ 150 and under. Apple's HomePod is more of a premium entry focused on sound quality rather than smart speaker capabilities.

CIRP data shows that the market for smart speakers has risen from March 2019 to 76 million units. "Continuing aggressive pricing of entry-level models seem to continue to encourage new customers to try a smart speaker and existing owners to consider adding more devices to their homes," Lowitz said. .

There have been rumors that Apple might release a more affordable HomePod in the future, but we do not know when it could happen. For now, HomePod will improve this fall, as Apple plans to add multi-user support and audio transfer for music, podcasts and phone calls.