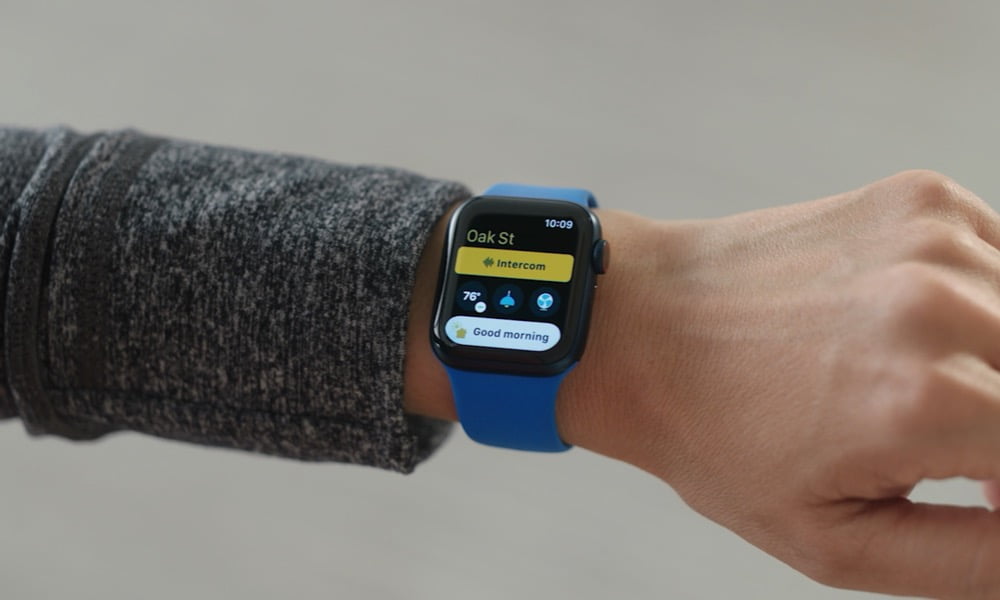 During last year’s world developers’ conference, Apple brought Apple TV, tvOS and HomePod together into a single “Home” category, and this year WWDC makes it clear that defining these products as a group is part of Apple’s new strategy. Although I didn’t see the rumored “homeOS” announcement, Apple’s Yah Cason, chief engineer for HomeKit, took the virtual stage to announce a few other pretty significant changes coming to Apple’s home ecosystem – changes that could actually be , the first steps towards a more unified homeOS.

However, at this time, Apple still refers to the Apple TV operating system as tvOS and continues to shyly avoid any real mention of the operating system running on its HomePod speakers. That doesn’t mean it doesn’t do some pretty big things with the HomePod mini, though, and Cason had some pretty interesting things to share. Read on for 7 new things coming to the HomePod mini and the Apple Home ecosystem.