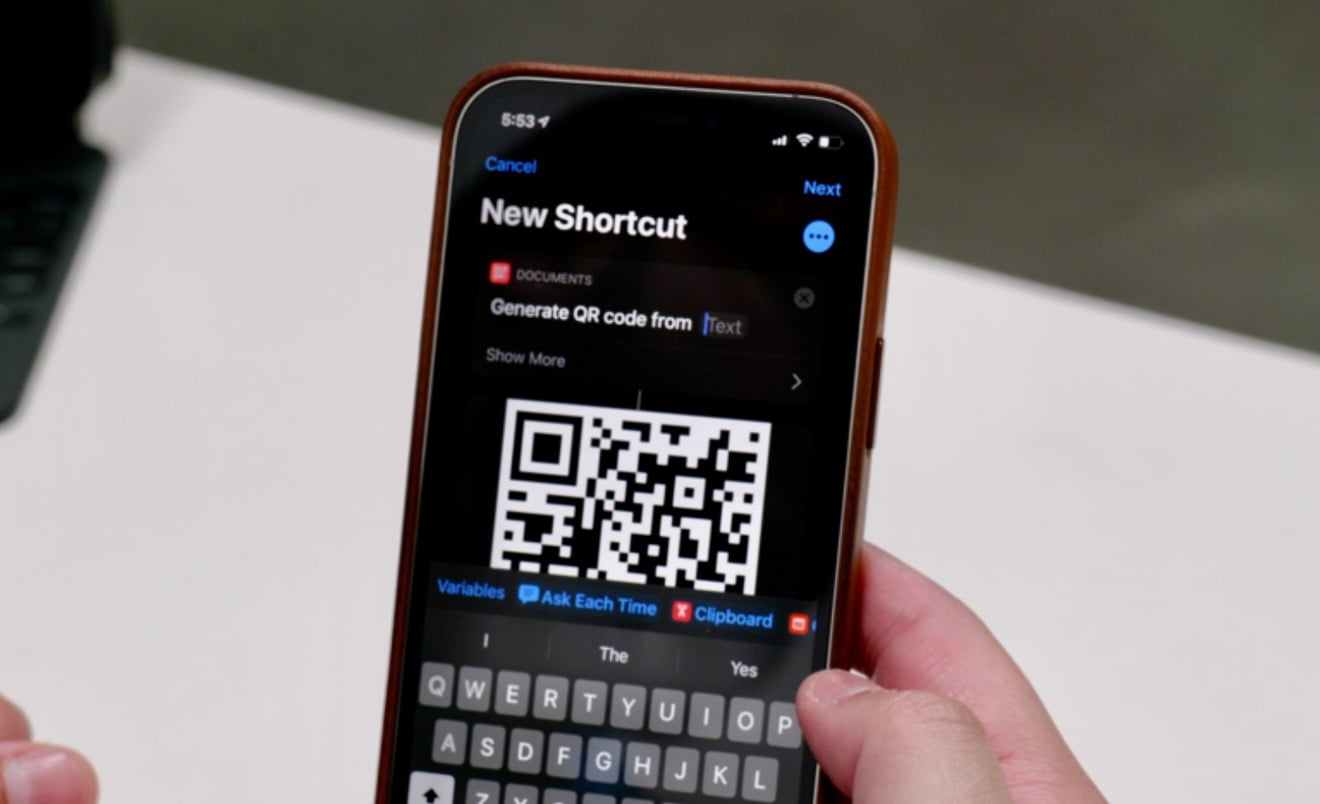 Apple reveals a record earnings report, iOS 14.4 brings updates to the HomePod mini, plus we have tips on note-taking apps and creating Wi-Fi network QR codes.

For its latest quarterly earnings, Apple reported record revenue of $ 111.4 billion, up 21% from a year earlier. It’s quite a lot of money, marking the first time Apple has surpassed $ 100 billion in a single quarter.

But, as well as the money, there were some particularly interesting points of interest in the call. As the iPad line grew by 41%, Apple delivered about 90.1 million iPhones in the last three months of 2020, and China’s revenue rose 57% from last year.

Apple has also released a new iOS 14 and iPadOS, both now on 14.4. Key enhancements include a revamped Handoff for the HomePod mini and an updated “Find My Items” in the Find My app. At the same time, watchOS has also been updated to 7.3 with a new Unity clock frame, wider ECG support and “Time to Walk” audio workouts for celebrities.

Stephen Robles produced a new instructional video on AppleInsider YouTube channel that explains how to scan and create your own free QR codes using Siri shortcuts. Answering a question from listeners, we also discuss creating a QR code for automatic connection to a password-protected Wi-Fi network. You can add this shortcut to your device here.

Speaking of shortcuts, you can trigger even more automations from NFC tags, which are easy to buy online in bulk. We discuss useful placements for NFC tags and Linq Apple Watch tape with built-in NFC chip.

We also cover the recently launched note-taking application and competitor notions, Craft. Although it supports Markdown and rich text editing, its sharing features that include sharing a public link to a website-style page layout are especially useful.

Then Stephen tells the story of the first time he heard fans turn on the MacBook Pro M1. It’s an extraordinarily rare event – and it’s due to a particularly unlikely culprit.