Samsung does everything for SmartThings Matter compatibility

Samsung does everything for SmartThings Matter compatibility 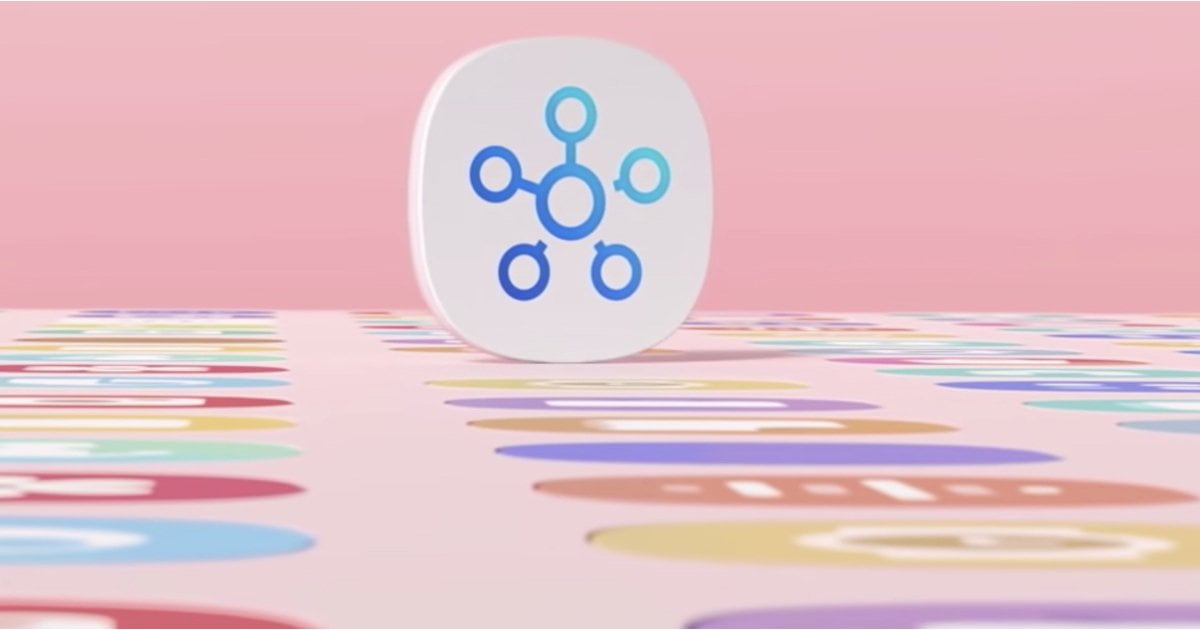 It is not a surprise at all, given that Samsung was one of the founders of the Project CHIP initiative, but now we have the official confirmation that SmartThings will be compatible with Matter.

Unveiled at the Samsung Developer Conference 2021, Samsung said users will be able to control Matter compatible devices using not only SmartThings hubs, but also smart TVs and the Family Hub range of smart refrigerators.

That’s because Samsung also revealed at SDC21 that the SmartThings hub software will be incorporated into Samsung smart TVs and Family Hub refrigerators.

Samsung has recently moved away from making its own SmartThings hardware, including the native hub. Instead, the Aeotec Smart Home Hub is now the preferred SmartThings base for anyone who wants to connect Z-Wave or Zigbee devices directly.

However, it’s encouraging to learn that Samsung is making it easier than ever to control a SmartThings smart home configuration; a configuration that will be more versatile than ever with Matter on board.

Matter is the brand name for Project CHIP, and the name will appear on all compatible smart home devices when it launches next year.

The plan is that it will be easier for consumers to identify the devices that will work in their smart home ecosystem; be it Alexa, HomeKit, Google Assistant, SmartThings or anyone else who joins the party.

For example, a HomeKit-only brand, such as Eve, would never be compatible with SmartThings … but Matter will make that possible.

Google was the first major player to unveil its Matter hand at I / O 2021 in May, and there are a few big names involved in the project – such as Apple, Amazon, Signify, Resideo and Somfy, all of whom signed up with Zigbee Alliance (now called the Connectivity Standard Alliance) for the 2019 protocol plan.

Initially, Matter will be built around three wireless technologies: Thread, Bluetooth LE and Wi-Fi. Samsung also used the SDC21 speech to reveal that it has joined the Thread Group board.

Explanatory: What is Thread

Thread is a major player for Matter in terms of communicating with devices – especially for the initial launch phase; Bluetooth is essentially used for initial settings where needed, and Wi-Fi is only needed for high-bandwidth situations.

Read our comprehensive guide to the Matter smart home to learn more about the standard that is set to shake the smart home.

“We truly believe that Matter is the foundation and future of IoT, and we are excited that Samsung SmartThings will incorporate it into so many products, accelerating smart home adoption and providing users with more convenient connected home experiences wherever they are.” ???? said Michelle Mindala-Freeman, head of marketing for the Connectivity Standards Alliance.

“Samsung Galaxy TVs, appliances and devices are part of everyday life for millions of people around the world, and integrating SmartThings hub functionality into these devices will make it easier for users to experience connected life without additional hardware purchases,” he said. added Jaeyeon. Jung, corporate vice president at Samsung Electronics and head of SmartThings.

“In addition, the addition of Matter support to the SmartThings platform will only expand the options for connectivity devices, as Matter compatible devices will enter the market next year.”

Finally, Samsung also showed some new Bixby skills and features and even mentioned Galaxy Home, but let’s be honest, we almost gave up hope that Sammy’s smart speaker will see the light of day.