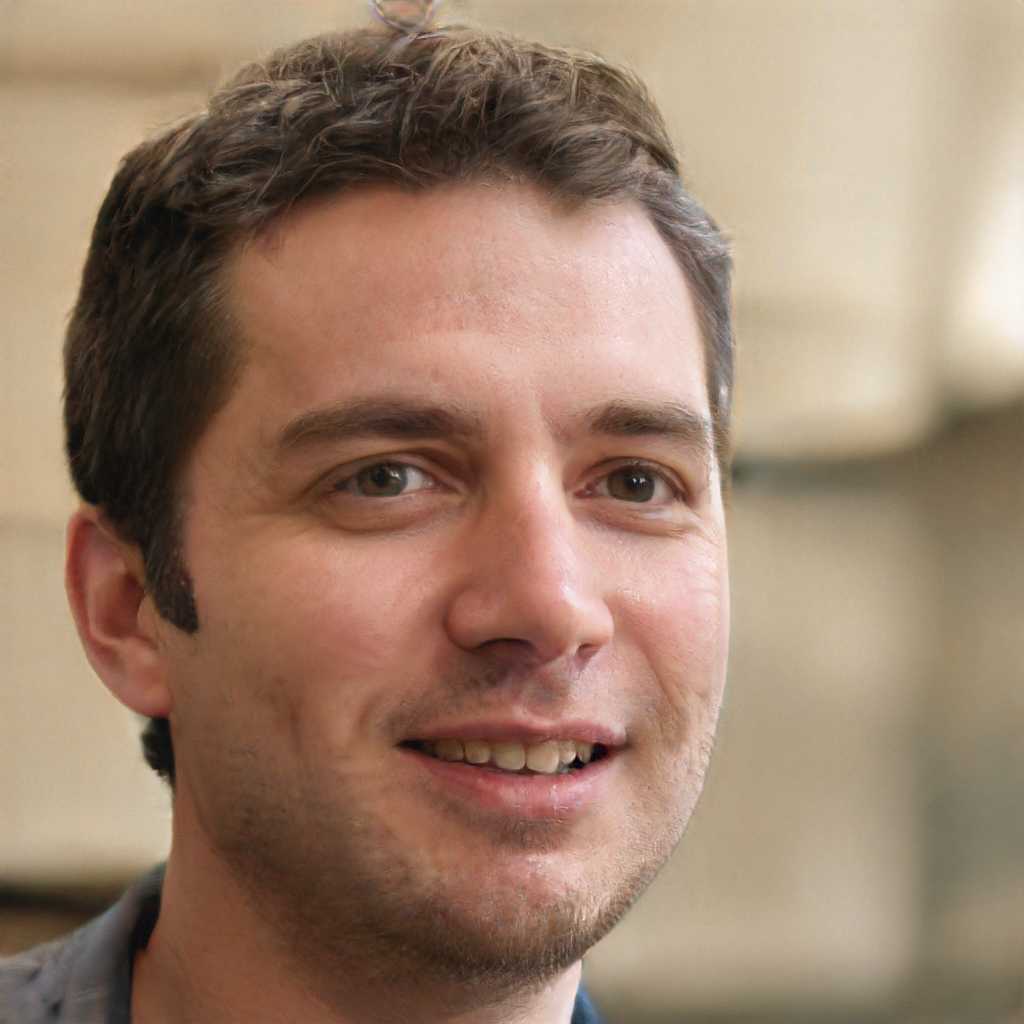 The Matter smart home train is gaining momentum. After Google announced that it would support the new standard at its developer conference last week and after Apple included Matter support in iOS 15 at WWDC, Samsung followed suit.

Samsung also said it has joined the Thread Group board, where it will join Apple, Google / Nest, Lutron, Qualcomm and Silicon Labs to shape the future of the main protocol on which Matter devices will run.

The Internet of Things (IoT) is a new connectivity standard developed through an industry collaboration that aims to become the de facto smart home application protocol.

Consumers should be able to buy any Matter-compatible smart home device and know that it will work with their favorite smart home platform and voice assistant, no matter who the product is.

It will be possible to connect devices that have not been able to connect to the SmartThings application or hub before and, conversely, connect SmartThings-compatible gadgets to other Matter-enabled smart home ecosystems.

The main feature is the choice of the consumer. You can use the Google Home app, the SmartThings app, or the Apple Home app to control your devices without worrying if they’re enabled for Google, SmartThings, or HomeKit if you like to use them.

Samsung will support Matter as a controller for its TVs and smart devices, according to Fein. It has not been able to share specific product names because the launch is not over yet, which will start next spring.

In the future, Samsung will integrate SmartThings hubs in its TVs and Family Hub refrigerators. In theory, a separate SmartThings hub device will no longer be needed as a result. This is something Samsung said earlier, but is now implementing it.

However, when asked if a smart freezer or TV could be used as a cordless router in the future, she replied that it was possible. “We look forward to the future and use Matter as a unifying concept for what the future smart home looks like,” Fein said.

At the end of the day, Fein made it clear that SmartThings is moving away from its physical hub-based roots and moving toward a more hardware-integrated experience with Samsung devices.

Everyone is waiting for Matter and his promise of smart home interoperability, but one company has remained strangely silent in recent weeks. Since announcing in early summer that its Echo speakers will receive Matter support, Amazon has provided little information.

Samsung has also introduced some new features for Bixby, its smart voice assistant.

The Bixby Home platform, which was previewed at the developers’ conference, will bring the voice assistant something comparable to Alexa and Google Home Routines. You can now perform a variety of actions with a single voice command.