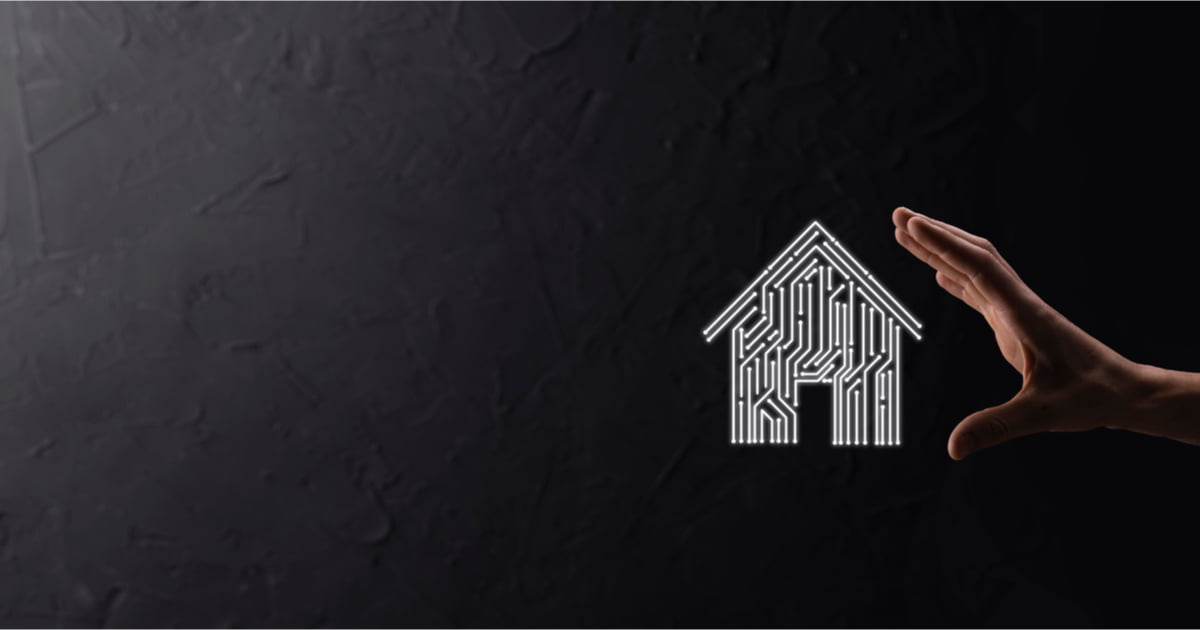 One of the biggest obstacles to designing a smart home was the lack of a universal standard. This has been the case since the early days, when manufacturers began to produce products that would only work with their own hubs. For the first time, however, technology companies have come together around a single smart home technology standard.

It’s all about matter

The standard that ultimately unifies smart home technology is Matter, created by the Connectivity Standards Alliance. It’s something that device manufacturers will be able to follow when building smart home devices that can talk to other devices. With a few key announcements, Matter is finally setting Echo, Nest, SmartThings and HomeKit in the same direction.

This standard will run on the Thread radio protocol, already used by HomeKit and others. It also supports Wi-Fi, but Thread offers a lower power network, while still using very low bandwidth and maintaining low latency.

The CSA has always wanted Matter to become the standard for the smart home. It would mean that you can control a Google Home from HomeKit, for example, as long as both support Matter. Google and Apple have already promised support for the Matter standard.

More recently, several of the big players have announced that their smart home technology devices will support Matter. Samsung has announced support for Matter in its SmartThings, Galaxy and Family Hub product catalogs, and now Amazon is involved.

With the addition of Amazon support, this means that Echo devices and eero Wi-Fi routers will support Matter. Even if the devices supported by Matter will not reach the market until 2022, this latest news means that the main suppliers of smart homes will all use the same standard.

In addition to these major names in smart home technology, some of the best device manufacturers are already working on devices supported by Matter. Among them are Eve, Yale, Wemo and Schlage.