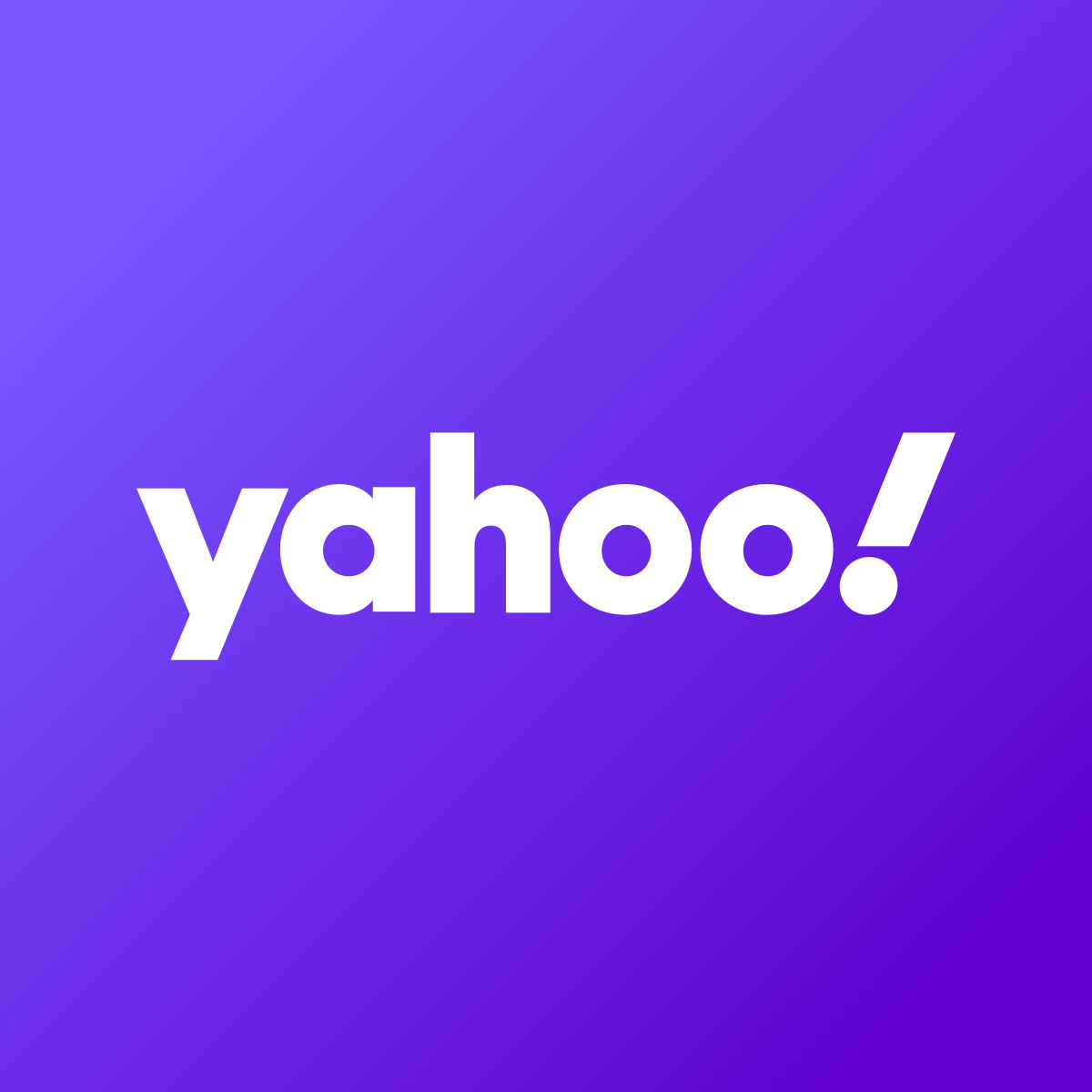 The fight between cargo, giants and shippers leaves the sailors stranded