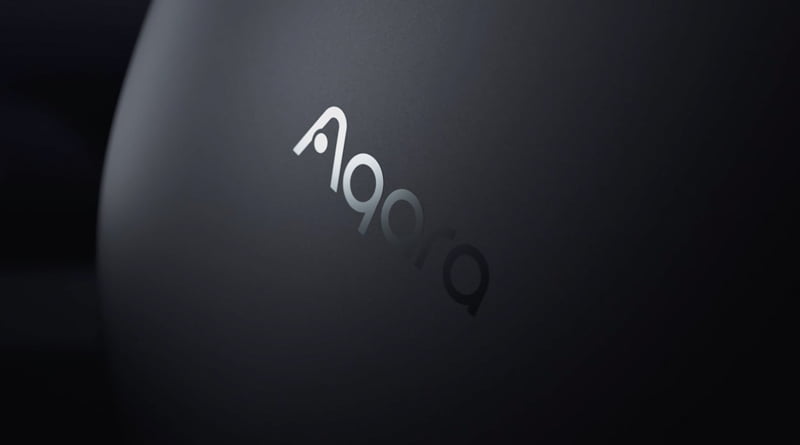 A recent update to the Aqara Home app revealed the existence of a few more devices, and if you know anything about Aqara, you’ll also know that new devices tend to come thick and fast. However, it should be noted from the outset that these additions occur mainly with the application set in mainland China.

First up is a curious addition that lists what appears to be a new hub with the name Hub M1S 2022. The current M1S is not listed, so it is entirely possible that this addition will be an update to the internal components of the device, rather than a new hub. It is also possible that this device, regardless of the additional capabilities it may have, is for mainland Chinese users only, as this hub is not listed on other servers. However, it shows that Aqara does not want to let the dust settle for too long.

The next new product is even more confusing because, although it was recently announced, the corresponding initial images of the product – a new contact sensor – looked like the contact sensors currently available. However, the device listed in the application looks identical to the recently launched one Contact sensor P1, which has a totally different design from the available contact sensors mentioned above that I met from Aqara. It could simply be a wrong image, of course!

This new touch sensor adds to a new line of other devices recently launched or announced by Aqara, which includes E1 Water drain sensor, Wired and cordless switches E1, as well as E1 Roller Shade Driver and USB E1 hub (read the review below).

The following is another new smart lock of the kind for which Aqara is known, with the new model listed as. Smart door lock J1. There is currently no information on the use of the lock Bluetooth or Zigbee (or both), let alone if it is compatible with the Apple HomeKit. Since it does not mention a hub in the initial stages of setup, we must assume that it uses Bluetooth, which is also equal for the course with HomeKit locks. All in all, maybe nothing important, but still interesting to see the products being worked on, right?

Thanks to Arthur for the tip.