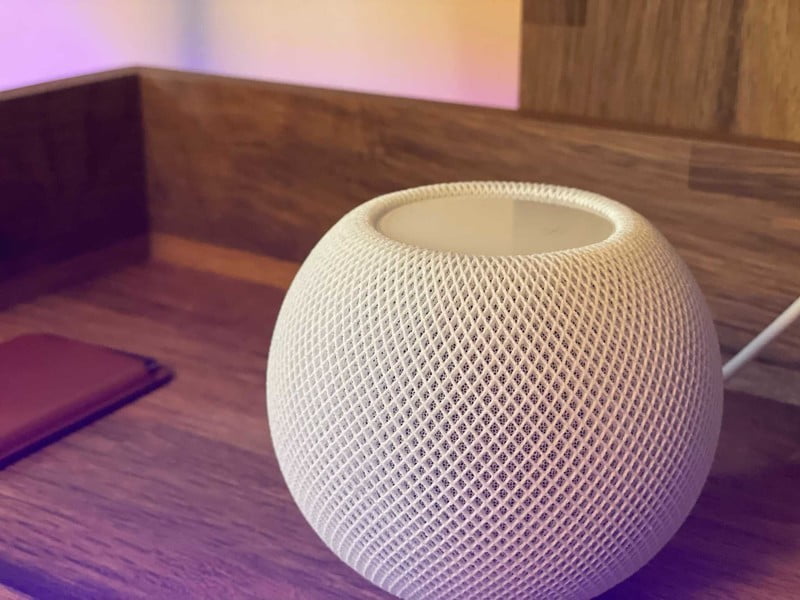 In terms of the best smart speakers, Apple’s HomePod mini lags behind Amazon Echo and Google Nest in terms of smart features; however, all of this could change with a software update.

According to Bloomberg, iFixit destroyed a HomePod mini and found a temperature and humidity sensor inside. The sensor could be used to communicate data with the smart thermostats around your home, which would greatly enhance the smart capabilities of the HomePod mini.

“The hardware may also allow the HomePod mini to automatically trigger other actions, such as turning the fan on or off, depending on the temperature.”

Currently, HomePod mini-owners can adjust thermostats via Siri if they happen to have a HomeKit compatible thermostat connected to the Home app. This sensor could make it possible to adjust the climate in your home according to the temperature and humidity in the room where the HomePod mini lives. This means that if you had multiple HomePods in different rooms, you could control the climate depending on each room.

The sensor could be activated through a software update, but we still haven’t seen any evidence that this is a feature that Apple will release soon. No features that use the new sensor found in the HomePod mini are in any of the developer or public versions of any Apple software. However, only one update is needed and all of this could change, so it is definitely something we intend to pursue.