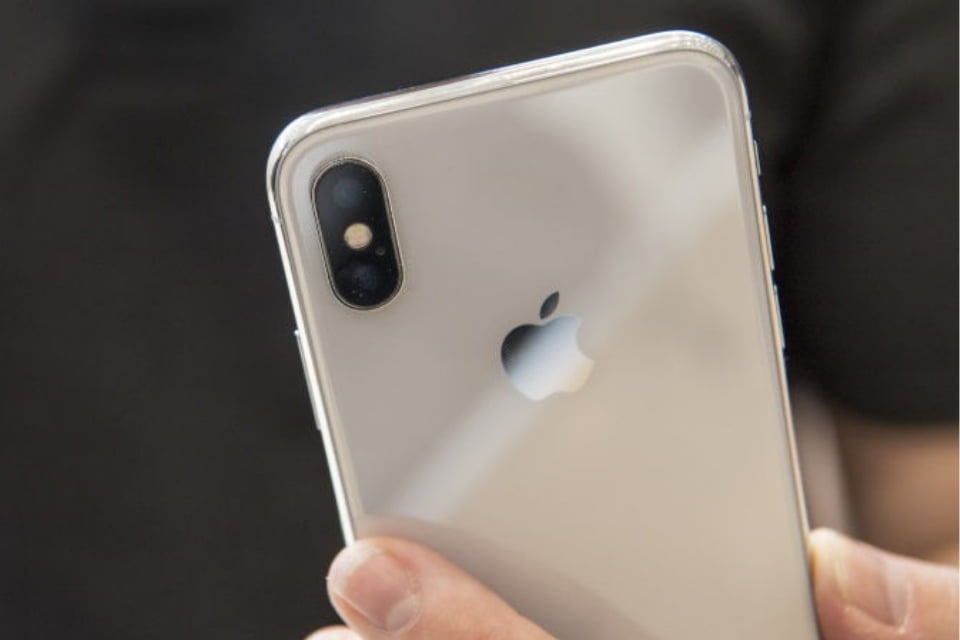 The International Air Transport Association (IATA) has announced plans to launch a COVID iPhone passport application next month, which will display test results and vaccination certificates for international travelers.

As reported Reuters, the application is still in the testing phase after the launch was originally planned in March.

UK-based Virgin Atlantic has said it will test the new IATA app on its route from London to Barbados on April 16, with Barbados officials using the app, rather than paper documentation, to certify that travelers do not to coronavirus on board.

Kamil Alawadhi, IATA’s regional vice president for Africa and the Middle East, said the industry body hopes to have the app available around April 15 for iPhone users, with an Android version later released.