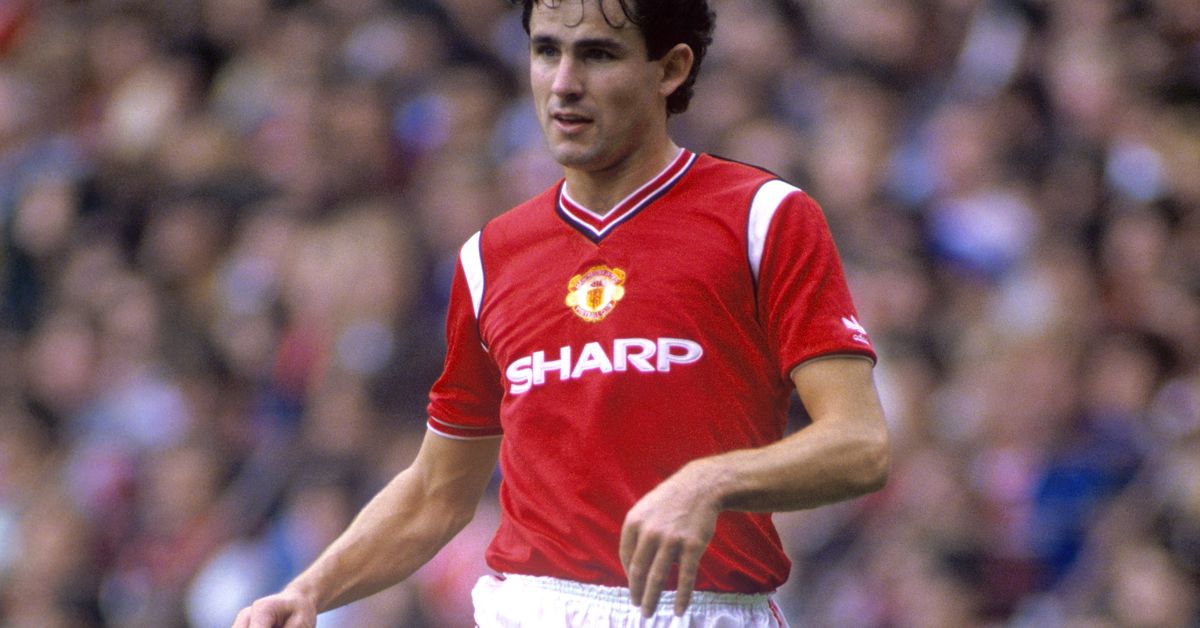 Manchester United are definitely digging in the closet of nostalgia for rumors about next year’s kits. As shown here last week, the away set seems to be modeled after the 1991-1993 United away shirt.

A new leak posted online shows what the home kit will look like and is very similar to the kit worn in the mid-80s.

The home jersey will continue to be manufactured by Adidas and will have as a sponsor the newly announced TeamViewer as front and sleeve sponsors.

According to the report, the kit will introduce a clean look in “real red” and white – the same red that was used on the current home shirt. The reported design is similar to the iconic United 1984-86 home shirt.

The accents on the Manchester United 2021-22 home shirt are described as “cloud white”, which is slightly darker than regular white. The color is used for the Adidas logo on the front, as well as for the 3 stripes on the shoulders. Simple white cuffs and a larger white collar complete the look.

The kit will be released in July before the new season.