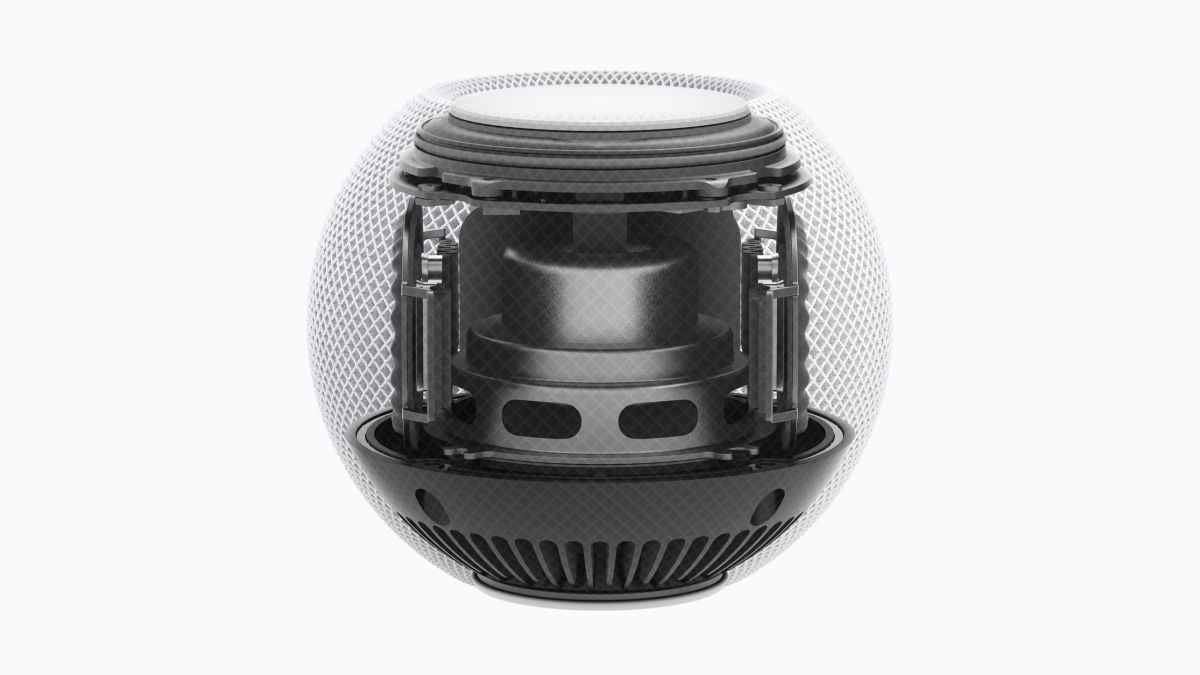 With the discontinuation of the full-size version of the Apple HomePod, I would not accuse you of wondering how future the HomePod mini has (still very new). But fresh news reveals that Apple isn’t done with the HomePod yet – it looks like a screen and camera version is in the works and it looks like the mini could do more than we ever knew.

First, Bloomberg reports that the HomePod mini has a temperature and humidity sensor that isn’t currently active, but that Apple could start to increase the credentials of smart home devices. The song says that “The company discussed internally the use of the sensor to determine the temperature and humidity of a room, so that thermostats connected to the Internet can adjust different parts of a house according to current conditions, according to people familiar with the situation.”

Many of the best smart thermostats have the option to purchase a separate temperature sensor module so you can measure the efficiency of your heating where you feel it, rather than wherever the thermostat is placed. If you have a temperature sensor built into other technologies you have, this will be even easier … but only for Apple HomeKit thermostats, of course (and many of the biggest names don’t include HomeKit support).

Even without smart heating to trigger, the sensors could still be useful – they can inform you of any problems when you’re away from home or you can track humidity if you have moisture issues.

This change won’t suddenly raise the HomePod mini to the top of our list of the best smart speakers, but it could certainly make it even better for those in the Apple ecosystem.

But HomePod with screen?

The same Bloomberg report also says that Apple is working on “new speakers with screens and cameras” – something more like Amazon Echo Show and kind of like Google Nest Hub 2 (although it has no cameras).

This is supported by someone who digs the latest programs for Apple TV and HomePod and discovers the code related to image management and FaceTime (observed by MacRumors).

So whether Apple will actually decide to launch a HomePod with a screen remains unclear (certainly a year ago it would have been a better it’s time to launch one), but maybe the full-size HomePod and its incredible set of speakers will live in a new shape.