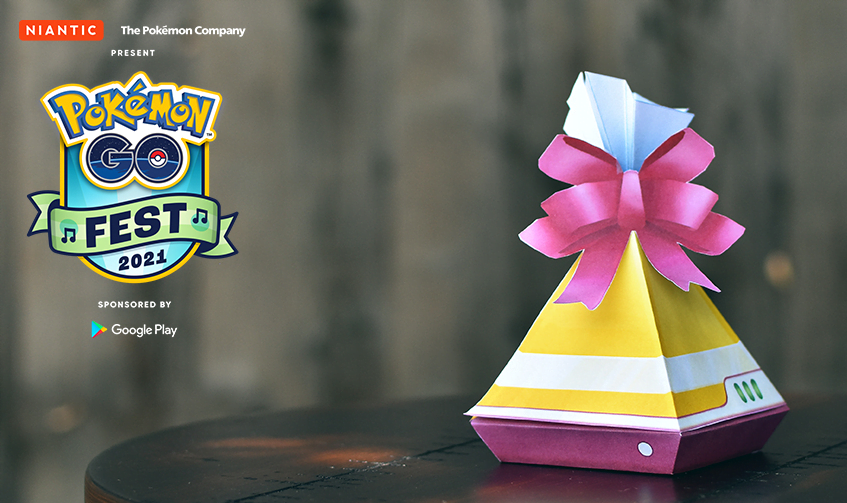 Good news trainers! Pokémon GO The Fest Print at Home kit is back and now available. This means that you can now start decorating your home in time for GO Fest 2021.

For those new to the game, the Print at Home kit was available last year, when GO Fest took place online. This allowed the coaches to continue to have a festive atmosphere, despite the home game.

Get the full kit here.

We have already reported what players can expect with GO Fest 2021 and you can read more about it here. But there are several details revealed, including:

These are the additional features that ticket holders can enjoy during the festival: