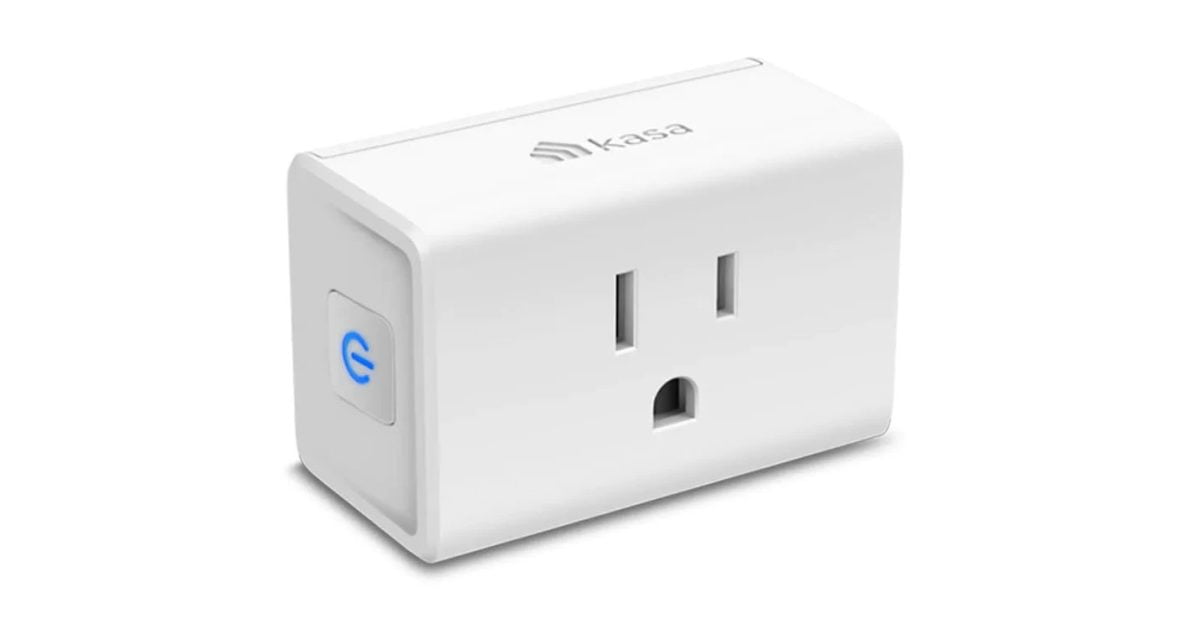 However, it is not the model originally promised, and the company seems to keep its profile low for the time being.

In 2019, TP-Link said it would add HomeKit support to the popular Kasa Smart Plug Mini and that this would happen “early” that year.

TP-Link says it will release an update to the HomeKit compatibility for the Kasa Smart Plug Mini in “early 2019”. Other details are rare at this time, but ideally, the update will be released sooner rather than later.

Kasa Smart Plug Mini is one of the most popular smart plug-in options on the market.

In fact, it did not come to that model or the updated version, the company admitted to changing the plan later that year.

In any case, HomeKit News notice that there is now a smart TP-Link HomeKit plug. Oddly enough, however, it is not listed on the company’s website or in its Amazon store.

It seems that after a very long wait and a little disappointment over two years ago, TP-Link has finally added a smart connector with HomeKit support to their smart home range – HomeKit Smart Plug KP125 […]

It is listed as available for purchase in both BestBuy and Target in the US, with a pack of 2 available in the latter store for only $ 29.99.

Strange as it may seem, especially since two years have passed since the initial cancellation of a HomeKit product, people seem to appreciate these outlets quite well. It will be interesting to see what else TP-Link could have in the pipeline that comes with HomeKit compatibility.

There are, of course, a lot of other smart HomeKit compatible sockets available now at similar prices, so it’s not news that it would have been when the company offered much more affordable products than the competition.