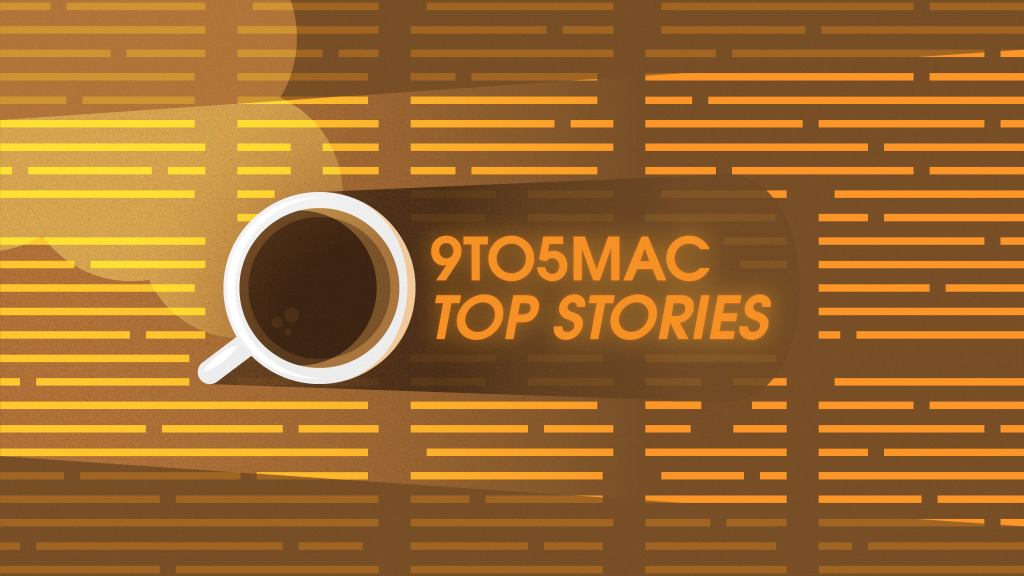 In this week's top stories: A fake iPhone 9 does the rounds, the new iOS 13.4 beta, watchOS 6.1.3 is released for everyone, Apple brand rumors and more. Read on for all the biggest news this week.


Starting this week, Instagram CEO Adam Mosseri made headlines to explain why the company has not yet adopted the iPad. According to Mosseri, the reason for Instagram's exclusive iPhone application is that the company has no resources to develop for both platforms. He explained that Instagram has "a lot to do" and that all of these are apparently more profitable than an iPad application.

Apple this week released the latest versions of its next round of updates, which includes iOS, iPadOS and tvOS 13.4, as well as macOS 10.15.4 and watchOS 6.2. The first release of iOS 13.4 included a handful of notable changes, but beta 2 is working on refining these features.

One of the few changes to the second beta is that the Mail toolbar has been redesigned once again. In the first beta, Apple brought the toolbar back to the pre-iOS 13 design, but with this week's update, Apple completely eliminated the flag option and rearranged the icons, adding a new composition option instead.

In the meantime, with the latest macOS 10.15.4 beta, users can access real-time lyrics for Apple Music content in the Music app. To access the lyrics in the Music app, look for the little quote button in the top right corner while playing a song. Find more details in our full coverage here.

watchOS 6.1.3 was released to the public this week. watchOS 6.1.3 includes bug fixes and fixes, including a fix for a problem that prevented heart rate notification from working as expected for Apple Watch owners in Iceland.

In iPhone news, a hands-on video for the iPhone 9 went round on TikTok this week – but I quickly removed it as fake. Read more about the story here.

Apple was forced to issue an investor update this week detailing that it will not reach the second-quarter earnings range due to the Chinese coronavirus outbreak. Apple mentions two main reasons for this: worldwide constraints on iPhone supply and demand for Apple products in China.

Last but not least, a Bloomberg report on Thursday detailed that Apple is considering adding the ability for users to set third-party applications as defaults on iOS, which goes beyond the integrated preference for Apple's Safari and Mail. It also appears that the company is considering adding native support for third-party streaming services, such as Spotify on the HomePod.

These and the rest of this week's top week below.

The best videos of this week |

Listen to a recap of the day's top stories 9to5Mac. 9to5Mac Daily is available on iTunes and Apple Podcasts, Stitcher, TuneIn, Google Play or through our dedicated RSS feed for Overcast and other podcast players.

Sponsored by MacStadium: Get 50% of the first two months of a Mac mini subscription now with code 9TO5MAC or start with the new private cloud Orka from MacStadium.

Matt Birchler really gets the Apple Watch. Not just where he is and where he was, but where he could go further. Starting with watchOS 3, Matt has produced the absolute best eye candy concepts on how future software releases might evolve.

9to5Mac Happy Hour is available on iTunes and Apple Podcasts, Stitcher, TuneIn, Google Play Music, or through our dedicated RSS feed for Overcast and other podcast players.

John and Rambo continue their adventures in building applications with SwiftUI, talk about the newly launched Swift Playgrounds app for Mac, and discuss the dilemma of Apple promoting their services on iOS. It also tests the unit, monetizes an application through donations and more.

Stacktrace by 9to5Mac is available on the iTunes and Apple Podcasts app or through our dedicated RSS feed for Overcast and other podcast players.

Apple @ Works and creates the degree |

Apple @ Work is a weekly series from Bradley Chambers covering Apple in education. Bradley has been managing Apple devices in a school environment since 2009. With his experience of deploying and managing hundreds of Macs and hundreds of iPads, Bradley will highlight the ways Apple products work on a scale, stories from the IT management trench. and Apple's terms. could improve its products for students.

Subscribe to get all 9to5MacStories delivered daily to the courier. And at 9to5Toys for the best deals on the whole web.