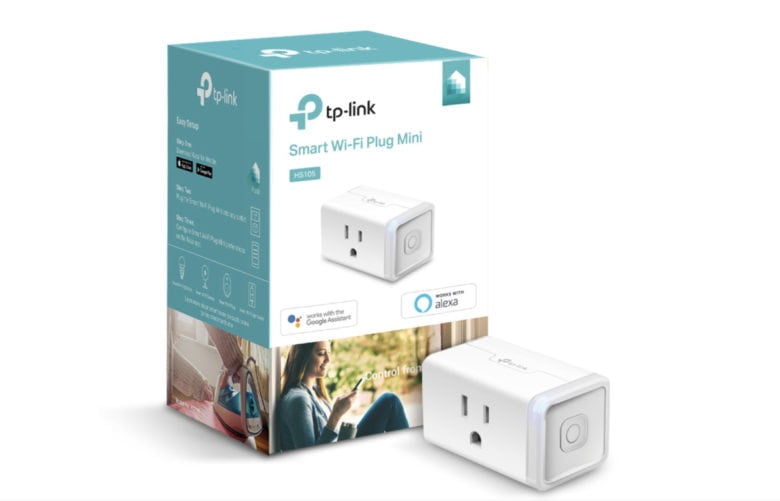 TP-Link has canceled its intention to bring HomeKit support to its Kasa Smart Mini Plug.

The device had to get an update that would make it compatible with the Apple platform earlier this year. But after months of delay, this promise has been canceled.

The Kasa Smart Plug Mini has been our next round of horizon for the most exciting HomeKit devices to come in 2019, after its debut at CES in January. But HomeKit's support was not ready when it went on sale.

Unfortunately for those who have taken over in anticipation of a future update, TP-Link has now broken its promise of adding HomeKit compatibility.

TP-Link did not announce the news, but as noted by a Reddit user, the company confirms this decision in a recently released support document for the Smart Mini Plug.

"Due to changes to our roadmap, the Smart Kasa Smart Plug Mini (HS105) will not support Apple HomeKit," reads. "Despite the change in focus of this benchmark, our team is committed to developing innovative solutions for the smart home."

It's unclear why TP-Link has reversed its course – or how it will affect other products. The document says that there is "a change of direction for this specific SKU", suggesting that its other smart devices will not be affected. But we still need clarification.

TP-Link remains silent for the moment

The Kasa Smart Mini Plug has been sold on Amazon for just $ 26.99, making it one of the most affordable plug-ins. Many Apple fans will have purchased one with the belief that HomeKit support would arrive at some point.

We have contacted TP-Link for more information and we will update this post when we get an answer.