Unannounced HomeOS has reappeared in a list of Apple jobs

Unannounced HomeOS has reappeared in a list of Apple jobs 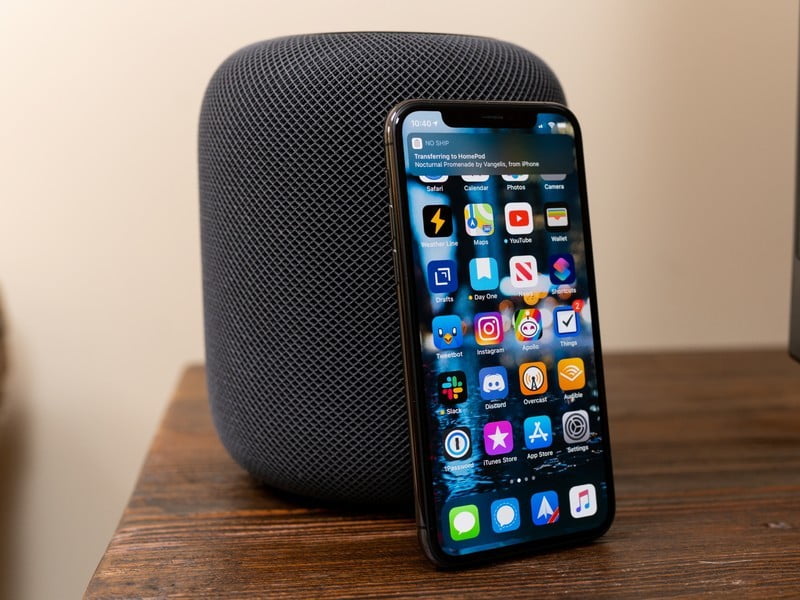 A new job posting Apple seems to have released the unannounced homeOS software again. The name homeOS first appeared in a similar post earlier this year – Apple later removed any mention of it.

The work in question this time is for a senior iOS UI engineer associated with Apple Music. The full summary, first seen by MacRumors, now shows:

Are you passionate about music? The Apple Music team is looking for stellar software engineers to create great listening experiences for the more than 1 billion active users. Our team enjoys tremendous impact – we are one of the first applications on every new Apple platform, and our application is often featured in Keynotes and marketing materials. The experiences you activate will definitely be posted on Twitter and blogged all over the internet. You will start working with Apple system engineers, learning the inner workings of iOS, watchOS, and tvOS Homeand optimizing code for performance in ways only Apple can do. Join our team and make a real difference for music lovers around the world.

It was initially thought that the first homeOS release was a mistake, but its appearance a few months later suggests that the term is at least one used internally at Apple. It is not clear if we will see a product that comes with homeOS installed – Apple Tvs is running tvOS and HomePods is running a modified version of iOS, for example. Could everything change with the takeover of a future homeOS?

All eyes will now be on the job list to see if homeOS disappears again. I hope not, there is no doubt that homeOS is the best alternative name for HomePod software so far and it certainly fits with Apple’s Smarthome initiative and HomeKit tools.