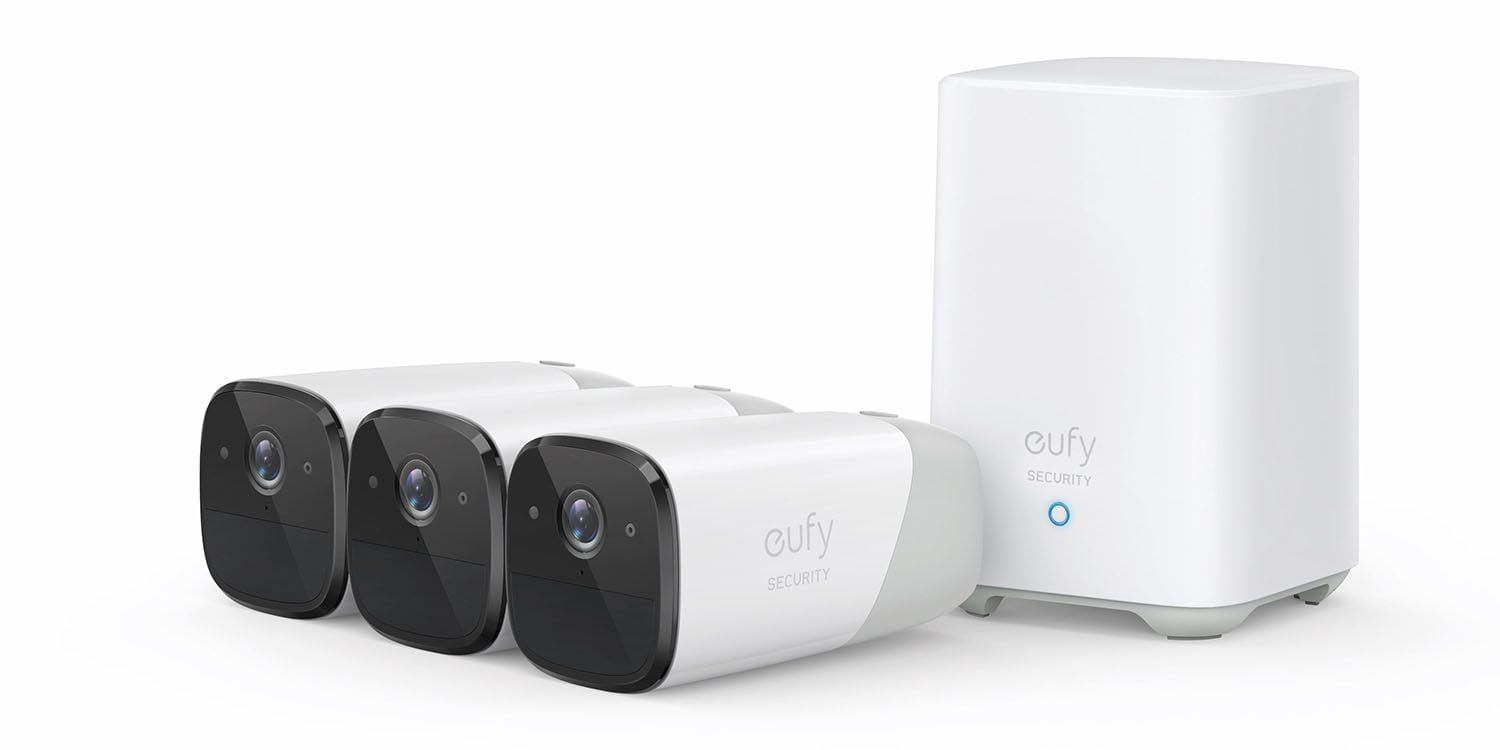 There’s good news if you own Anker eufyCam 2: the long-awaited support for HomeKit Secure Video (HSV) is now rolling out in the latest firmware update.

Apple first listed eufyCam 2 as one of the security cameras to get HSV back in November of last year.

At that time, only one room offered immediately, but Apple said it would come to five other rooms.

The eufy support for this feature was first introduced on the stage during Keynote Apple WWDC 2019, but did not come with eufyCam 2 when it was released last fall. The update, which runs automatically for eufyCam 2 owners without any request, brings the camera to firmware version 2.5.9 (subsystem version 1.0.64.20200227). Users can also use the firmware upgrade option in the eufy Security application to manually check availability.

Firmware updates sometimes require a little time to run everywhere, so if you don’t see it today, you may receive it in the next few days.

We have explained the benefits of HSV before.

HomeKit Secure Video is designed to address the main security weakness with most smart cameras today. To do things like detect people and face recognition, most cameras upload their video stream to the cloud and perform the analysis there. This means that the unencrypted video is stored on someone else’s server, representing a tasty target for hackers.

With HSV, all people, animals and vehicle detection are performed locally, on their own iPad, HomePod or Apple TV and only encrypted videos are sent to Apple’s cloud servers.

However, the situation is complicated by the fact that the additional cameras have a more basic form of HomeKit compatibility, which means Siri support and triggered actions, but not HomeKit Secure Video. EufyCam 2 has been receiving basic HomeKit support since January.