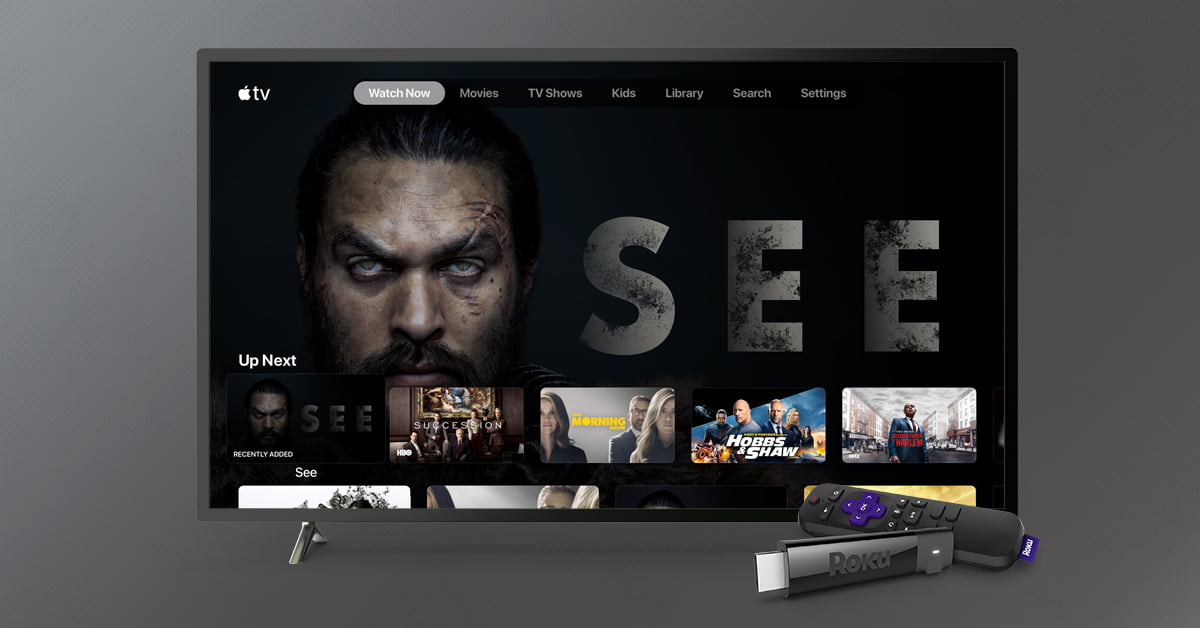 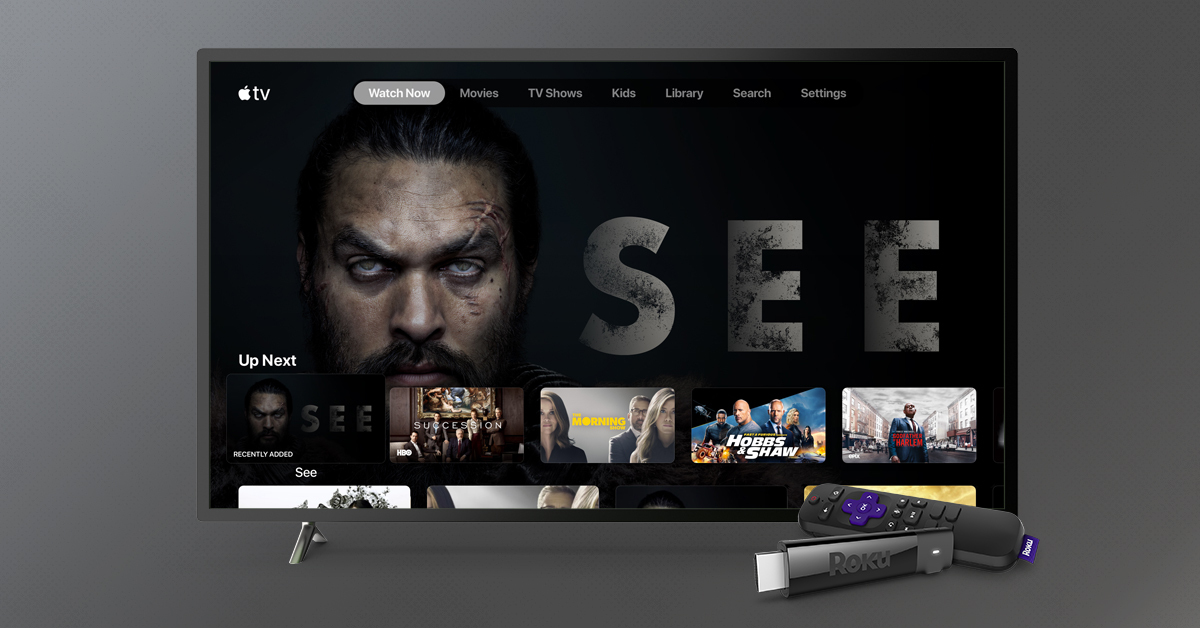 Apple has been extending the availability of AirPlay 2 and HomeKit to other companies for some time. And now Roku devices are officially on the list.

Well close. Official support for both Apple technologies will arrive on certain devices later this year. But at least the support is coming. Roku is one of the most popular companies available when it comes to streaming content, so getting AirPlay 2 and HomeKit even on a select number of those devices is good news.

According to Roku’s announcement today, AirPlay 2 support, along with HomeKit, will be available through a free software update later this year.

At the end of this year, we expect Roku customers to enjoy the capabilities of Apple AirPlay 2 and HomeKit on certain Roku 4K devices. With AirPlay 2, Roku customers can stream, control and share their favorite content directly from their iPhone, iPad or Mac on their supported Roku device and bring the experience to the big screen. HomeKit allows customers to easily and securely control their Roku device using the Home and Siri app on their iPhone, iPad, Mac, Apple Watch or HomePod.

The next software update, Roku OS 9.4, will start at the end of this month for some devices. In the coming weeks, Roku says that the new software will start to be released for all supported streaming players. It looks like the Roku-ready smart TV models are ready to start receiving the latest update, with a phased launch in the next few months.

Finally, Roku also confirmed that any eligible customer who purchases an accepted Roku device between October 23, 2020 and January 31, 2021, will have access to a promotional code for three months of Apple TV + service. However, you will need to be a new Apple TV + subscriber to be eligible for the transaction.

Are you the owner of a Roku device and are excited about this news?