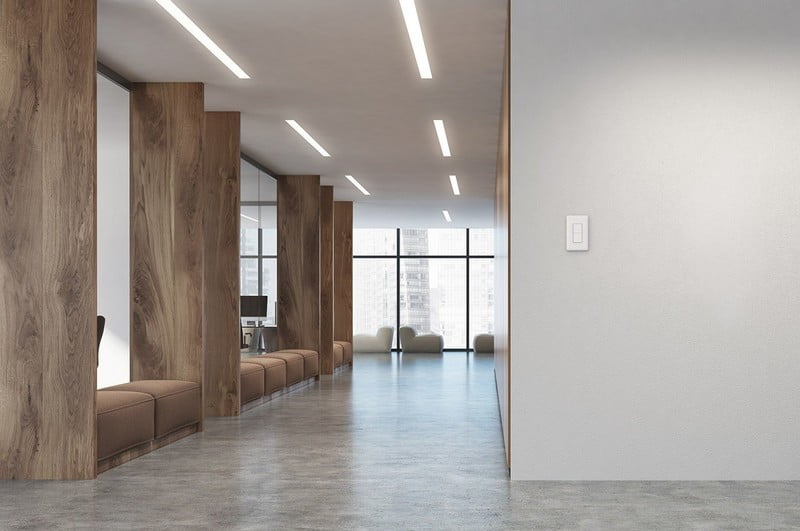 Aqara has announced that HomeKit compatible light switches for the US market will be available on April 27. The announcement that came via Twitter, displays a pair of light switches, a single rocker and a single double rocker, both available to order on Amazon.

We are pleased to announce that on April 27, we will launch the Aqara Smart Wall Switch on Amazon USA. We will provide a discount code closer to the launch date. Stay tuned! pic.twitter.com/7ezx8G0zX5

Although there are plenty of HomeKit-enabled light switches already available today, Aqara’s future switches could be great for the platform in a few ways. For starters, Aqara’s accessories offerings are often much cheaper than other alternatives, with the company’s sensors and buttons selling for less than $ 20 each.

Another plus is that Aqara currently lists 2 versions of its switches, one that requires a neutral wire, and the other that does not. Currently, there is only one option for HomeKit fans with older homes who do not have a neutral wire in their electrical boxes, the Lutron Cassette Dimmer wireless switch.

All Aqara light switches use ZigBee for wireless connectivity to the Aqara Hub, which is required for operation. ZigBee is known for its fast response time and high reliability and is used in popular accessories, including those at Philips Hue.

In addition to HomeKit, light switches also work with Alexa Amazon and Google Assistant. Once connected to the Aqara Hub, the remote controls are available through the Home app, the Aqara Smart Home app or via voice commands. Prices and launch schedule for the 27th have not yet been announced, but they should be listed on the Amazon Aqara store page soon.