How to play ambient sounds on the HomePod

Home » News » How to play ambient sounds on the HomePod 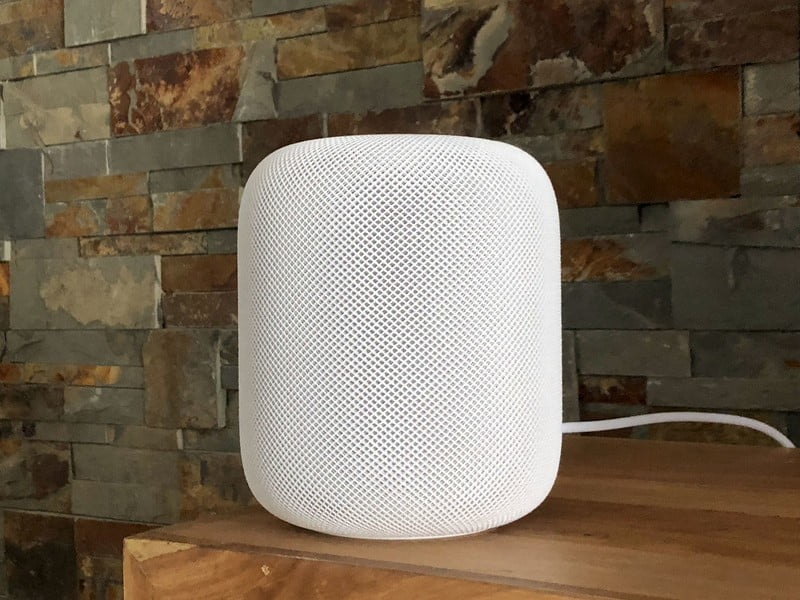 With the release of iOS 13.2.1, Apple has quietly introduced the ability to play seven unique ambient sleep sounds on your HomePod, making the smart speaker an awesome sound machine. The best part? They are absolutely free and can be used even without a subscription to Apple Music.

How to play ambient sounds on HomePod

Getting your HomePod to play ambient sleep sounds is very easy. The fastest way to do this is to say, “Hey Siri, play sounds.” It will play a random ambient sound, which will be repeated once again until you tell Siri to stop. You can also ask Siri to play a specific ambient sound using one of the following phrases:

Want to play a sound, but forgot the specific name? No problem! You just say, “Hey Siri, what sounds can you play?” and the friendly voice assistant will give you some examples.

How to set a stopwatch with ambient sounds on the HomePod

Now that you know the ambient sounds HomePod can play, you can combine them with a stopwatch to make them stop playing after a certain amount of time. All you have to do is ask Siri to listen to your desired sound first, then ask Siri something as follows:

Using one of these phrases will play the ambient sound for as long as you ask, perfect for setting it to play only a short time until you fall asleep or for the whole night.

Even if there are only seven ambient sleep sounds provided by Apple, you can reach the huge library of tracks available on Apple Music through HomePod to change things. If you use a different track, follow the same process, ask Siri to play the song of your choice, and you’re good to go.

Do you want the song to play all night? Say “Hey Siri, start the replay” while playing. You can also use the handy sleep timer to turn it off after a set period.