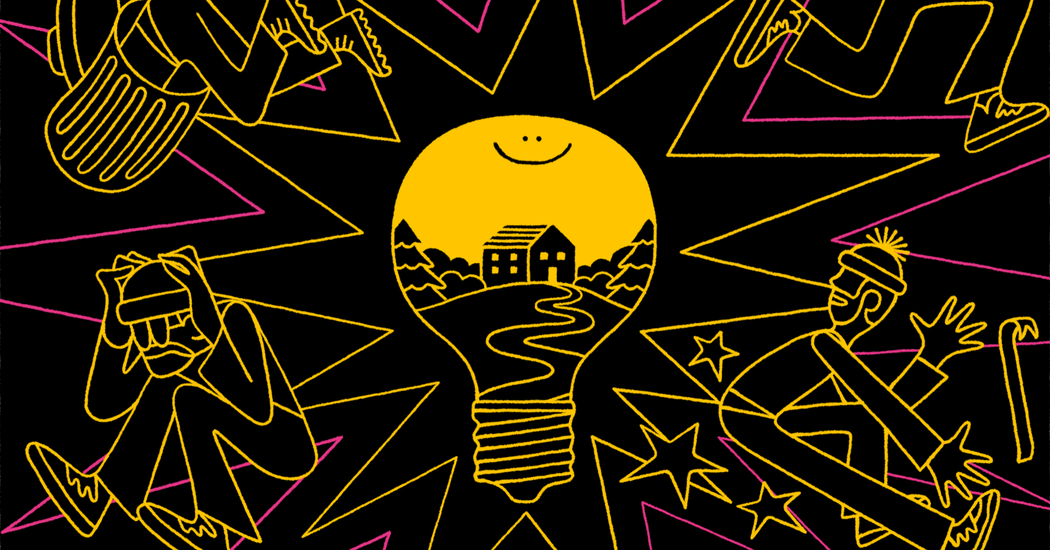 We give you a unique look at Philips Hue’s upcoming new release: The Philips Hue HDMI Sync Box. This box enables you to synchronize your picture with bulbs and bulbs from Philips Hue readily. The surprise of 2019, anticipated likely by no one!

The Philips Hue HDMI Sync Box is merely linked to your TV or screen via HDMI cable between players such as your game console, such as Microsoft Xbox, Sony Playstation or Nintendo Switch, and then transforms the picture to suitable Hue lamp instructions. Naturally, Philips Hue’s HDMI Sync Box also operates with all other HDMI-capable devices, such as receivers, SKY boxes and all playback systems, as long as an HDMI cable has been attached to the TV or monitor before.

This is how the Philips Hue HDMI Sync Box works: The tiny box has four HDMI inputs on the back, which can be connected via HDMI cable to your game console, receiver, etc. A HDMI output returns to the monitor or TV from there and passes the picture signal accordingly.

The HDMI Sync Box is now analyzing the picture and forwarding the instructions to the lamps and illuminants of Philips Hue. These alter the color and brightness according to the picture displayed. A third app will be available for the tiny box in the Apple Appstore and Google Playstore to set it up.

This has lastly brought to an end the cumbersome streaming through Hue Sync Software and the Ambilight impact is now even better and easier to achieve.
The HDMI Sync Box can also process and forward 4 K content if you are concerned about image quality. Moreover, I couldn’t figure out yet what this serves, a USB port connected to the back. This year it is going to go on sale for € 249.

Bluetooth and WLAN connectivity are also indicated by the individual numbers on the back. I think the box can then function together synonymously with the fresh wireless lights or the Bluetooth bulbs that are now accessible without Bridge.

Specifications of the HDMI Sync Box :