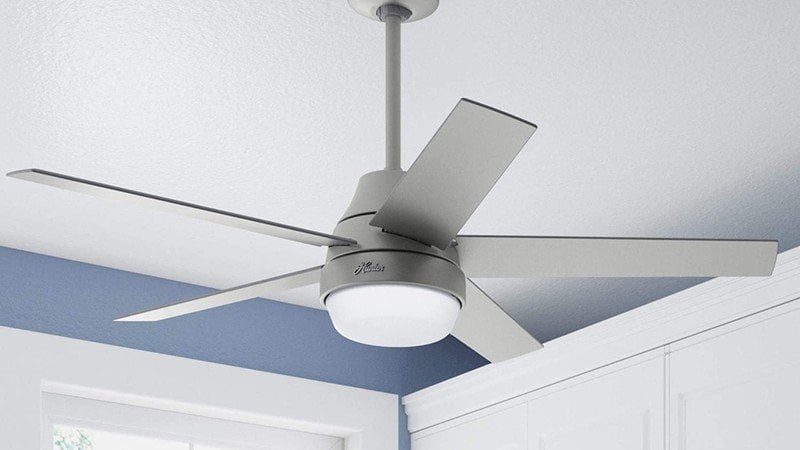 What you need to know

Hunter Fan Company announced on Tuesday the launch of a new HomeKit compatible ceiling fan, the Hunter Aerodyne ceiling fan. Like the best HomeKit ceiling fans, Aerodyne supports convenient controls via the Home app and by voice with the Apple Siri virtual assistant.

“As we continue to celebrate 135 years of activity, we are excited to launch new products and upgrades to our existing products, which are aimed at tech-savvy homeowners who want to add smart connectivity to their daily lives,” he said. John Alexander, CEO of Hunter Fan Company. “Our team of engineers constantly listens to customer feedback to innovate and design products with quiet engines and high-performance features that ensure maximum comfort.” 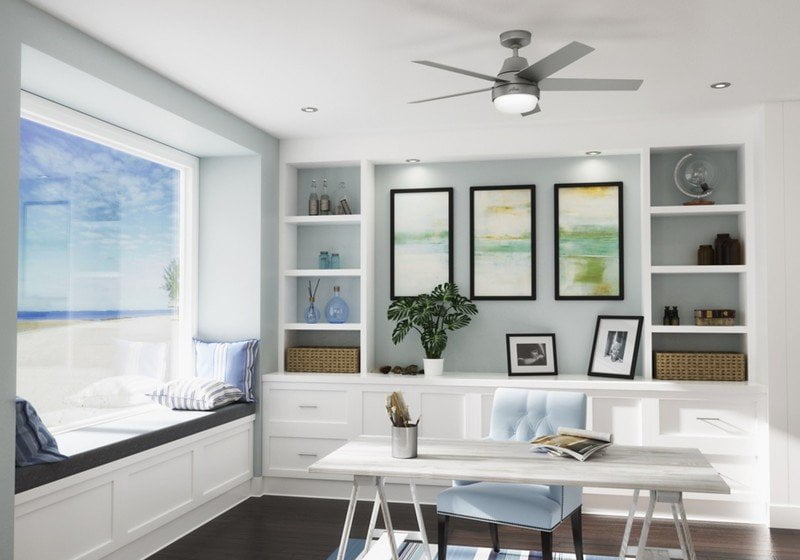 Hunter Aerodyne features a sleek, four-blade, 52-inch design that covers most mid- and large-sized rooms inside with four-stage settings. The fan is available in two finishes – a matte silver and a matte black and both include an integrated lighting kit that supports two LED bulbs and a physical remote control.

Aerodyne connects directly to home networks – and HomeKit, via Wi-Fi without the need for a dedicated hub. Once connected, users will have access to power and speed control features, as well as HomeKit standards such as automation and scenes with other HomeKit accessories.

In addition to Aerodyne, Hunter plans to introduce the Stylus ceiling fan with SIMPLEConnect Wi-Fi technology later this year. Like the Aerodyne, the Indoor Stylus has the same 52-inch range and LED lighting, but will have three finishes – including a matte white.

The Hunter Aerodyne ceiling fan is now available through hunterfan.com and nationwide lighting and fan vendors for $ 179.99. The Stylus ceiling fan will be available for $ 329.99 when it launches later this year.