Is my Apple TV compatible with tvOS 15?

Is my Apple TV compatible with tvOS 15? 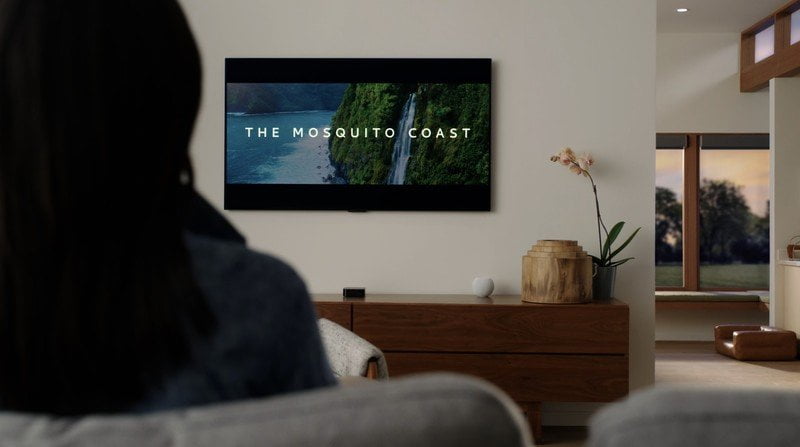 WWDC Week 2021 is here and with it comes a series of operating system updates for the full range of Apple devices – including Apple TV. Coming this fall in tvOS 15, Apple brings to the big screen the space audio screen, SharePlay, additional HomeKit commands, new screen savers and much more.

As with most updates, some devices may be left behind, and if you haven’t upgraded to the best Apple TV, you may lose some key features. Here’s everything you need to know about tvOS 15 and Apple TV compatibility.

Although there is a new update every fall, Apple TV is not a device you replace so often. Fortunately, tvOS 15 runs on all Apple TV models released in the last six years. According to Apple, the following models support tvOS 15:

In essence, if your Apple TV can run tvOS 14, you’re good to go with tvOS 15. Support for tvOS 15 includes all models that support the tvOS App Store, which debuted in 2015. However, if Apple TV running on older channel-style application system, then it may be time for an update.

Although Apple TV may support tvOS 15, it may not have access to all of its latest features, depending on the model. In particular, the Apple TV HD (4th generation) does not support the ability to set the HomePod mini as the default speaker output.

However, not all is bad news, because Apple TV HD (4th generation) still supports mini HomePod playback, not just as a default option. So if you’re still with older hardware, you can rely on AirPlay 2 to stream your movies, music, and shows to your HomePod mini, and Apple TV can even use stereo pairing for more captivating sound.